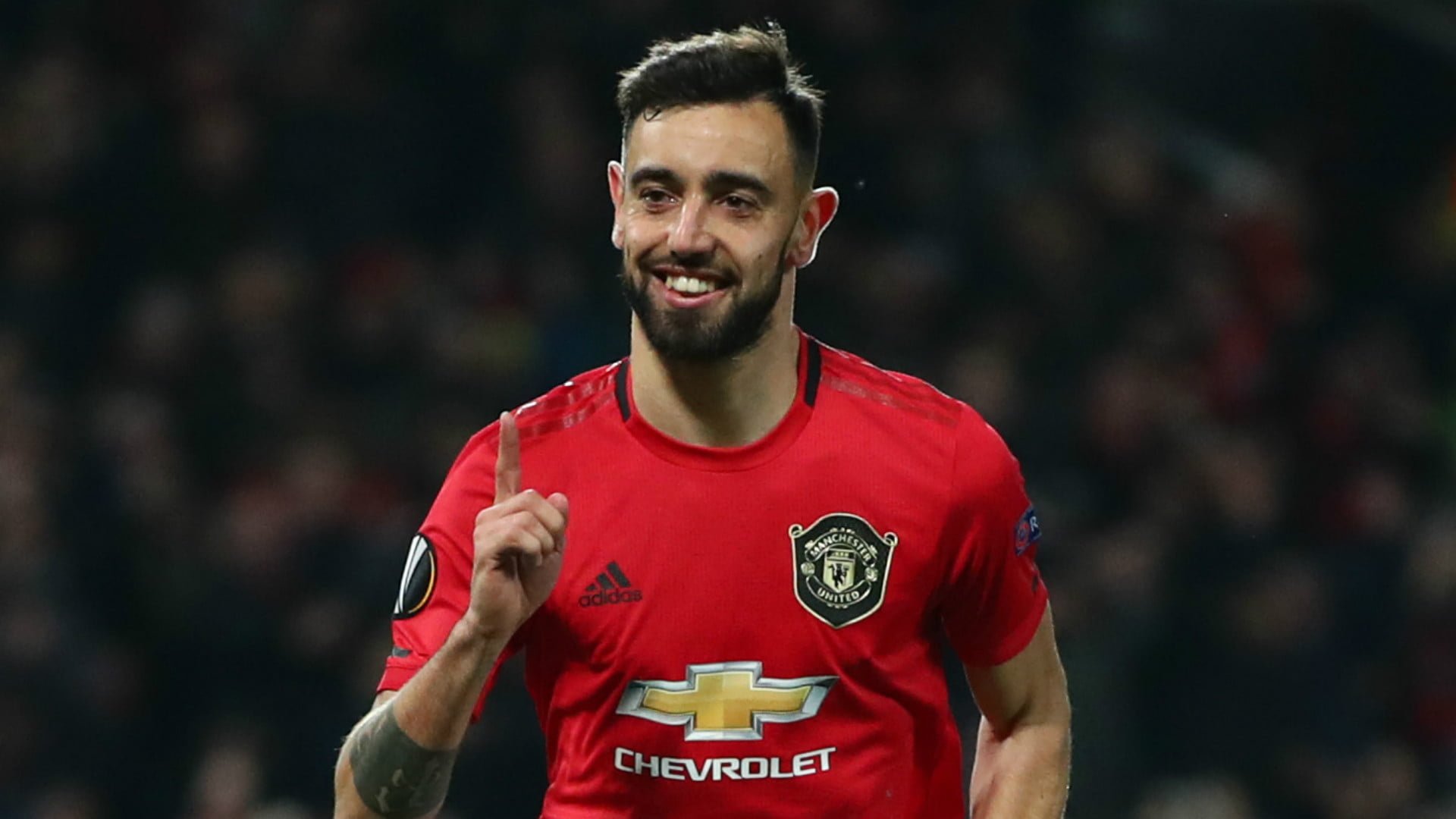 Manchester United would be up for the big showdown at home on Sunday as they welcome their City rivals at Old Trafford.

Ole Gunnar Solskjaer would be counting on Cristiano Ronaldo to deal with the Citizens defence upfront as he was the brain behind their story in midweek’s comeback draw against Italian side Atalanta.

On this note, Isagoal.com reveals how Manchester United could be set up for the Manchester Derby.

David De Gea will be in goal for United but there are some other injury concerns for the host with new signing Raphael Varane a doubt for this fixture.

The defender’s ankle issue will keep him on the sidelines for the next month. And this could see Victor Lindelof come into the starting team alongside United skipper Harry Maguire.

The likes of Bruno Fernandes and Mason Greenwood could be made to take up roles high up the pitch.

Paul Pogba is expected to play alongside Scott Mc Tominay in the midfield pivot while Solskjaer hopes to make the most of the Ronaldo-Cavani partnership upfront against rivals Manchester City.

Man Utd vs. Man City; How the Citizens could line-up against United in Derby