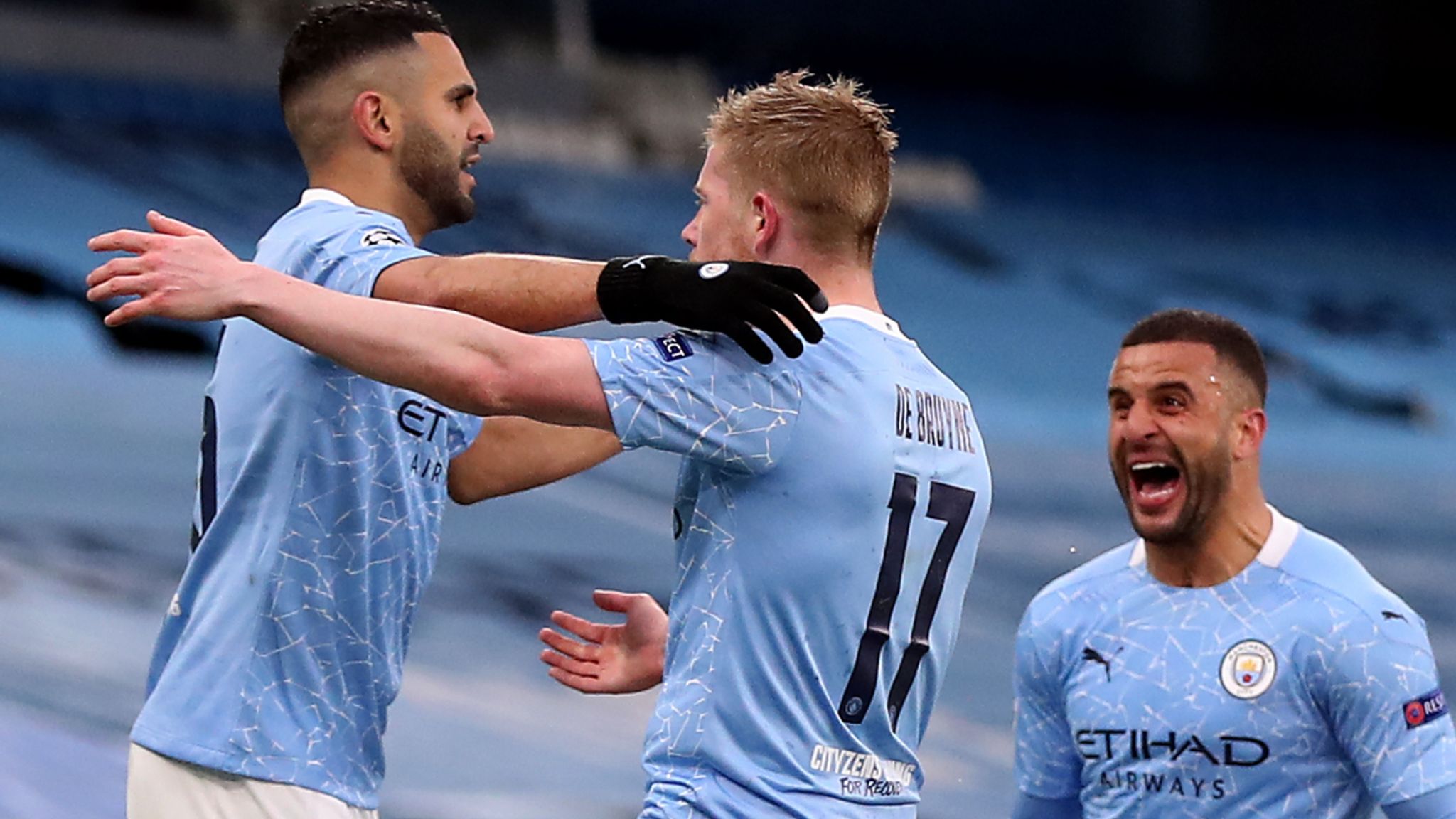 Manchester City would be aiming to get back to winning ways when they take on Manchester United in the Premier League at the weekend.

They would have to do without the suspended Aymeric Laporte for this tie.

The Spanish defender picked up a straight red card for a last-man challenge on Wilfried Zaha in the wake of their shock defeat to Crystal Palace on Saturday. He will serve a one-match ban on this note.

All the same, Pep Guardiola has no fresh injury to deal with as Ferran Torres faces a couple of weeks out in the treatment with a fractured foot.

John Stones scored an own goal against Club Brugge in the midweek’s Champions League but he is still supposed to team up with Ruben Dias in the central defence.

Kyle Walker and Joao Cancelo are certain to feature at full-backs while Rodri and Bernardo Silva would start in the midfield area.

It was reported that Kevin De Bruyne could be dropped for the derby match on Saturday. But he could still start instead of Ikay Gundogan after only featuring as a substitute against Club Brugge.

Gabriel Jesus and Riyad Mahrez scored in midweek, but the former would hope to get the nod to play on the right flank.

While Raheem Sterling has faced United 23 times without scoring a single goal and is not expected to start ahead of fellow Englishman Jack Grealish.

With Ferran Torres not available here, Phil Foden who is in top form with 11 goals in his last 16 Premier League games should continue in the attack for Manchester City.

Man United vs. Man City: Who will win the Manchester Derby contest?

Man Utd vs. Man City; How the Red Devils could line up in the Manchester Derby contest