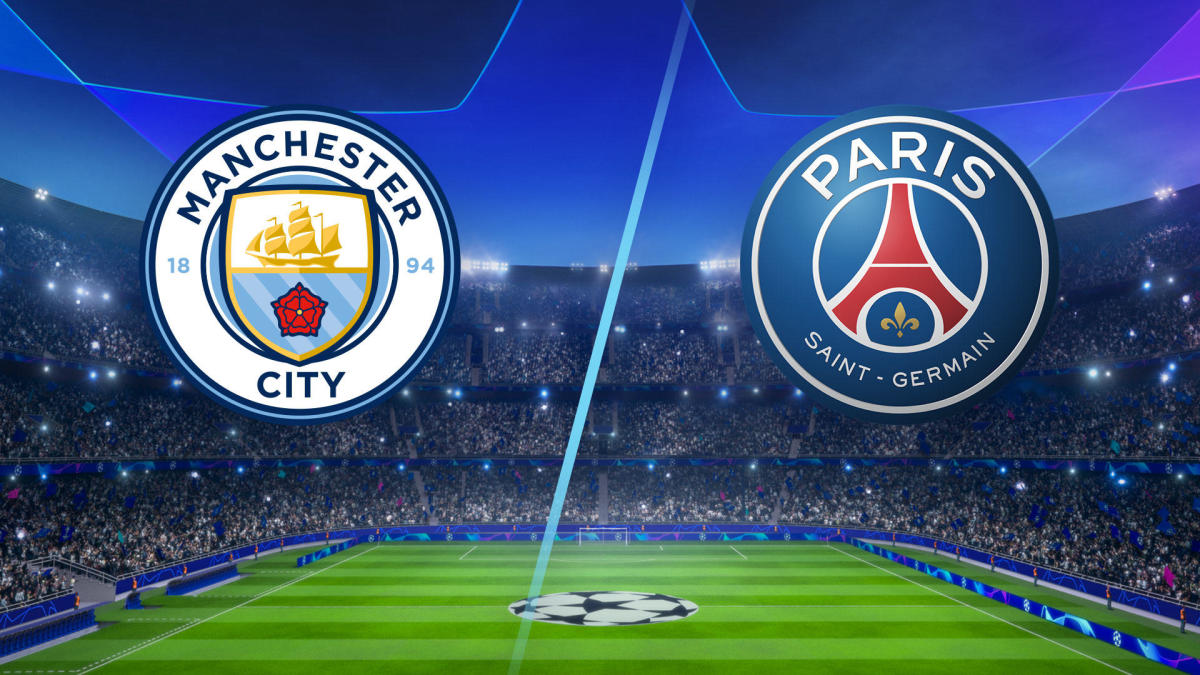 Manchester City would make do without the services of Kevin De Bruyne for Wednesday’s Champion’s League Group A clash with French giants PSG.

The Belgian contracted COVID-19 before Sunday’s Premier League win over Rafael Benitez’s Everton and he would be forced to miss the context as he complete a self-isolation period as demanded. 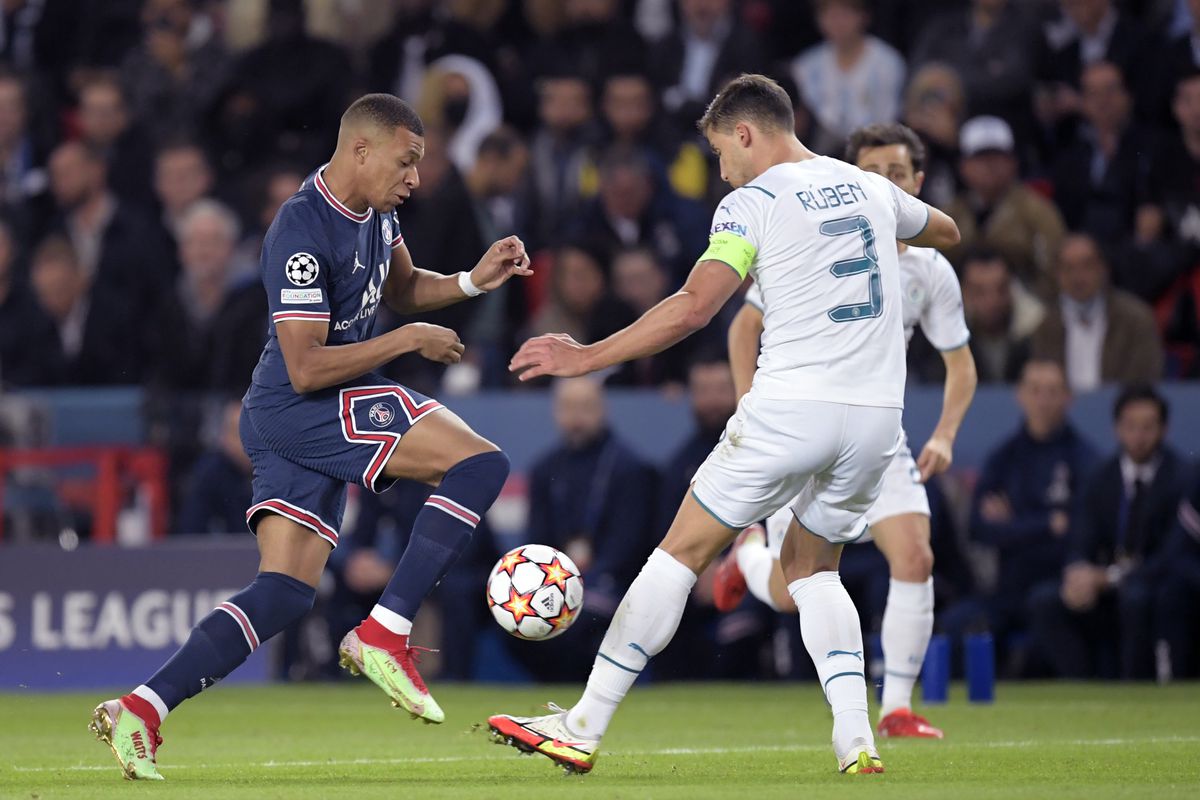 Jack Grealish also remains a doubt with the slight knock that forced him to pull out of the England squad while Ferran Torres’s foot fracture is likely to key him out until 2022.

Pep Guardiola will really bring in Ruben Dias to an otherwise unchanged backline this week, with John Stones expected to be replaced by the Portuguese defender.

Ikay Gundogan would once again benefit from De Bruyne’s absence in the City squad and is set to start in the midfield alongside Bernardo Silva and Rodri, who netted a thunderous strike of a goal in the 3-0 win over Everton.

Raheem Sterling was handed a rare start on Sunday and he repaid Guardiola’s faith in him with a goal.

But Riyad Mahrez could be back on the right-hand side at the Etihad Stadium.

Cole Palmer was impressive during his 87 minutes cameo appearance against Everton.

But he could likely miss out for a rested Gabriel Jesus while Phil Foden will keep his place in the Manchester City eleven (XI).