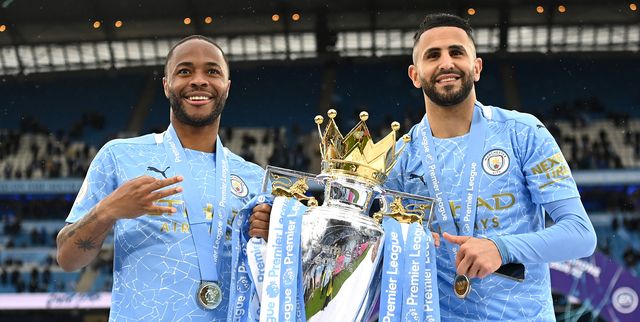 Manchester City would welcome Everton at home for this Sunday Premier League clash.

And against Rafael Benitez’s Everton, Manchester City would be missing Kevin De Bruyne, with the Belgium star entering a period of self-isolation after testing positive for COVID-19.

Jack Grealish is expected to be absent due to the injury he coped with during the international break. 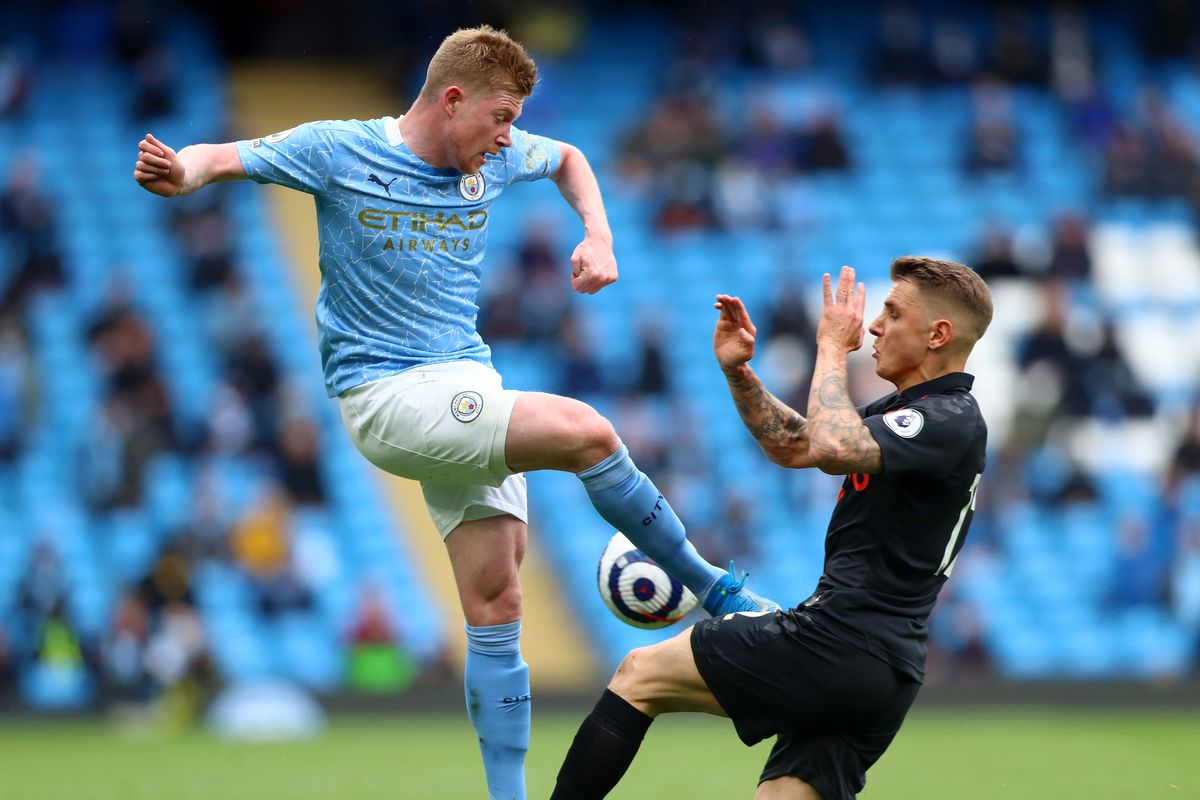 While Phil Foden also went through a knock while away with the England Squad and could be unavailable for this match as well.

Ferran Torres is still out with a foot injury, meaning that Raheem Sterling could come into the side in the final third, though he’s been linked via a move away from the club.

Sterling could play on the left with Riyad Mahrez operating on the right. While Gabriel Jesus could come through the middle for Manchester City.

Bernardo Silva, Rodri and Ikay Gundogan are likely to line up as the midfield three for the Citizens, while Pep Guardiola has a huge decision to make in City’s defence.

Indeed, Aymeric Laporte is unavailable for selection once again following a suspension, and the Spanish defender is in contention with John Stones for the starting role alongside Ruben Dias in the heart of Manchester City’s defence.

Kyle Walker and Joao Cancelo have both returned from International duty unscathed, meanwhile, and will feature as the two full-backs for the Citizens.