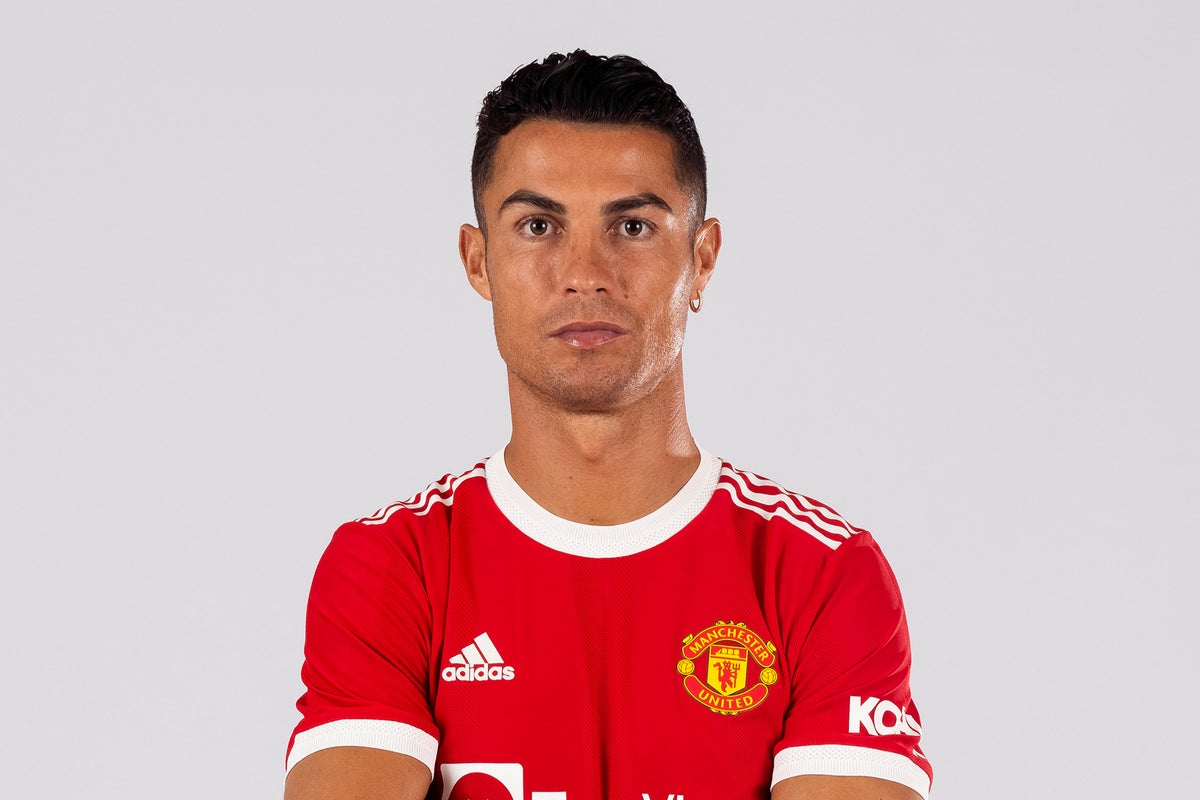 Manchester United have confirmed the signing of a multi-year training kit sponsorship deal with blockchain company Tezos worth around £24million a year.

Tezos-branded training kit will be worn by the Red Devils’ first-team squad for the first time prior to this weekend’s match against Southampton and the logo will also feature on the training kit worn by the women’s team.

The deal replaces AON as the training kit sponsor but doesn’t include naming rights for the Carrington training ground, which was part of the AON deal.

United are continuing to search for a deal for a sponsor to take over the namings rights at Carrington.

United stressed that Tezos were a more environmentally-friendly blockchain than some of their competitors.

In addition to the Tezos branding on the club’s training kit, the partnership will also include several new fan experiences built on the Tezos blockchain and a pledge to support Manchester United Foundation with ongoing donations in Tez, the native currency of the Tezos blockchain, to train, educate and inspire young people within the local community.