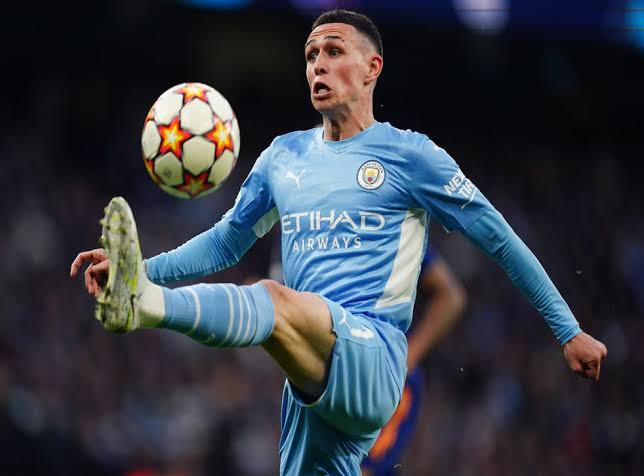 Manchester City attacker Phil Foden has reportedly agreed to a new long-term contract at the Etihad.

The 22-year-old has established himself as a regular starter under Pep Guardiola and boasts 48 goals and 35 assists from 179 outings for the Premier League champions in all tournaments.

Foden’s most recent contract extension at the Etihad came in the winter of 2018, and his existing terms are due to expire at the end of the 2023-24 season.

Now, Football Insider reports that Man City are on the verge of confirming a new contract for the England international after reaching an agreement in principle over lucrative fresh terms.

Foden can reportedly expect a bumper pay rise with his renewal, with his weekly salary set to rise to a mammoth £250,000 per week.

The Citizens youth product would therefore move closer to the club’s top-earning players in Kevin De Bruyne and Erling Braut Haaland, and the deal is a six-year agreement until 2028.

The report adds that City and Foden reached an agreement a while ago, and the only thing left is for the club to confirm the player’s new deal, which should not be too far away.