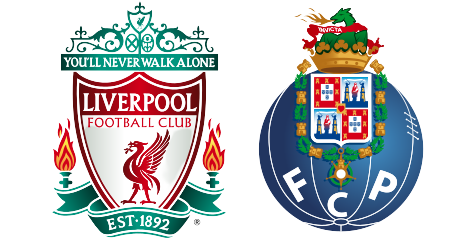 Liverpool plays host to Portuguese giants, FC Porto, in Wednesday’s Champions League group stage as they aim for another three points in this fixture.

The Reds clinched a memorable 4-0 win last time around in Premier League against Arsenal after a run of poor form which include the defeat to West Ham United.

Here Isagoal.com evaluates how the Reds could line up against FC Porto.

Alisson Becker should continue in goal as Liverpool’s talisman between the sticks but there could be changes in the defensive line-up for the Reds.

Joel Matip will likely drop to the substitute bench thus making way for new signing Ibrahima Konate who will partner Virgil Van Dijk in the heart of Liverpool’s defence.

Skipper Jordan Henderson came off the bench in the win over Mikel Arteta’s Arsenal and he could be in line to start on Wednesday against FC Porto with Alex Oxlade-Chamberlain’s extended involvement in line to conclude. Injury worry for the Reds came in the form of Diogo Jota and in case he’s not fully fit to play in this match, Takumi Minamino will take his place in the Number 9 role.

Man City vs. Paris Saint Germain; How Guardiola’s Men Could Line Up