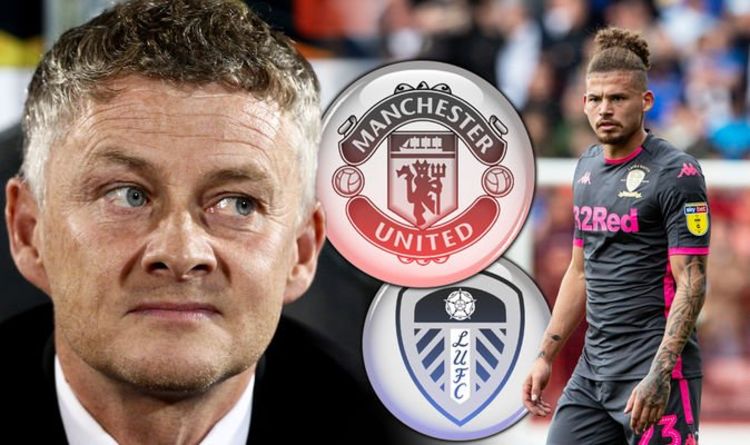 Liverpool FC and Manchester United are set to go to rival each other for the signature of Leeds United star, a report in England has claimed.

According to The Daily Star, the Reds are interested in midfielder Kalvin Phillips as a potential recruit to bolster Jurgen Klopp’s options in the middle of the park.

The same article states that Manchester United are also eager to complete a deal for the England international despite their massive outlay on Cristiano Ronaldo, Jadon Sancho and Raphael Varane in the summer transfer window.

According to the same story, the Red Devils are eyeing a £60m deal for Phillips next summer as Ole Gunnar Solskjaer makes strengthening his central midfield options a priority.

However, The Daily Star write that Liverpool have also registered their interest in Phillips, potentially complicating Manchester United’s plans to sign the 25-year-old in next summer’s transfer window.

The report goes on to state that the West Yorkshire club have held discussions with the Leeds talisman about extending his contract at Elland Road following his impressive performances in the top flight over the past 18 months.

Leeds don’t want to sell Phillips considering that the English midfielder is a key member of Marcelo Bielsa’s Whites side, according to the story.

Phillips has failed to score a goal or make an assist in six appearances in the Premier League this season as Leeds continue to struggle in their second season back in the English top flight.

Salah Told to snub big-money transfer away from Liverpool