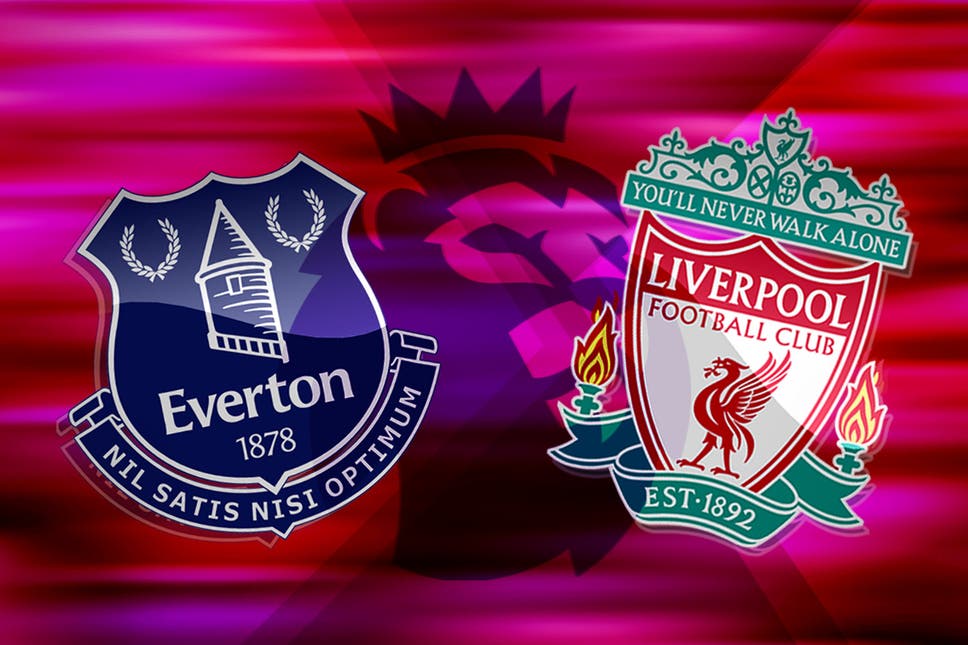 It’s Merseyside derby yet again as Liverpool take on Everton at Goodison Park this weekend.

Liverpool would take the trip to Everton as derby rivalry returns between both sides. The Reds claimed a convincing 4-0 win over Southampton at Anfield at the weekend.

Leaving many to ponder how they could line up against Everton in the high profile encounter.

However, Alisson will feature in goal for Liverpool as expected for the away side with Joel Matip’s return to the starting team most likely following his rest against the Saints.

Andrew Robertson and Trent Alexander-Arnold are expected to keep their place at the full-backs and Liverpool boss Klopp is not expected to make personnel changes in midfield.

Thiago Alcantara has been in superb form of late and will play along with Jordan Henderson and Fabinho who takes up the defensive midfield slot.

Diogo Jota would continue in attack following his brace at the weekend. He will be partnered (supported) by African pair of Mohamed Salah (Egypt) and Senegal’s Sadio Mane.