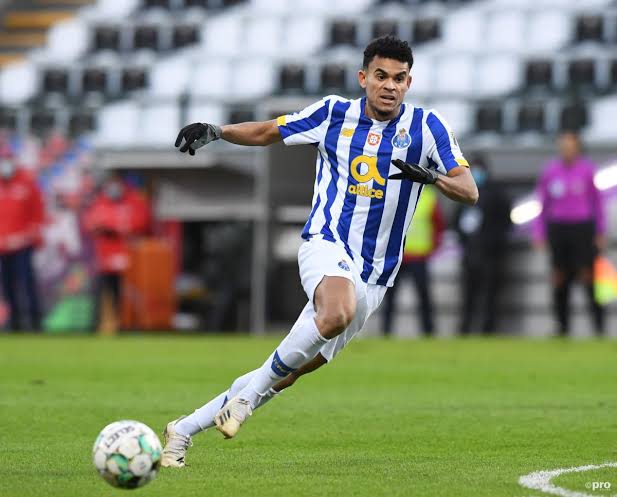 The Reds are looking to add more depth to their squad so as to prepare for the departure of Mohamed Salah and Sadio Mane to the Africa Cup Nations in January.

According to report, the Reds boss Jurgen Klopp is interested in a move for Diaz after watching him in the Champions League against Liverpool.

The Porto winger Diaz who is usually deployed on the left flank did showed glimpses of what he’s capable of in the game against the Reds despite his team losing on the night.

Diaz joined Porto from Junior in his homeland Colombia in 2019, and he has since made 115 appearances for the Portuguese giant scoring 36 goals and 15 assists.

Liverpool will hope Salah and Mane absence won’t affect their form due to their involvement for their respective countries at the Africa Cup Nations in Cameroon.