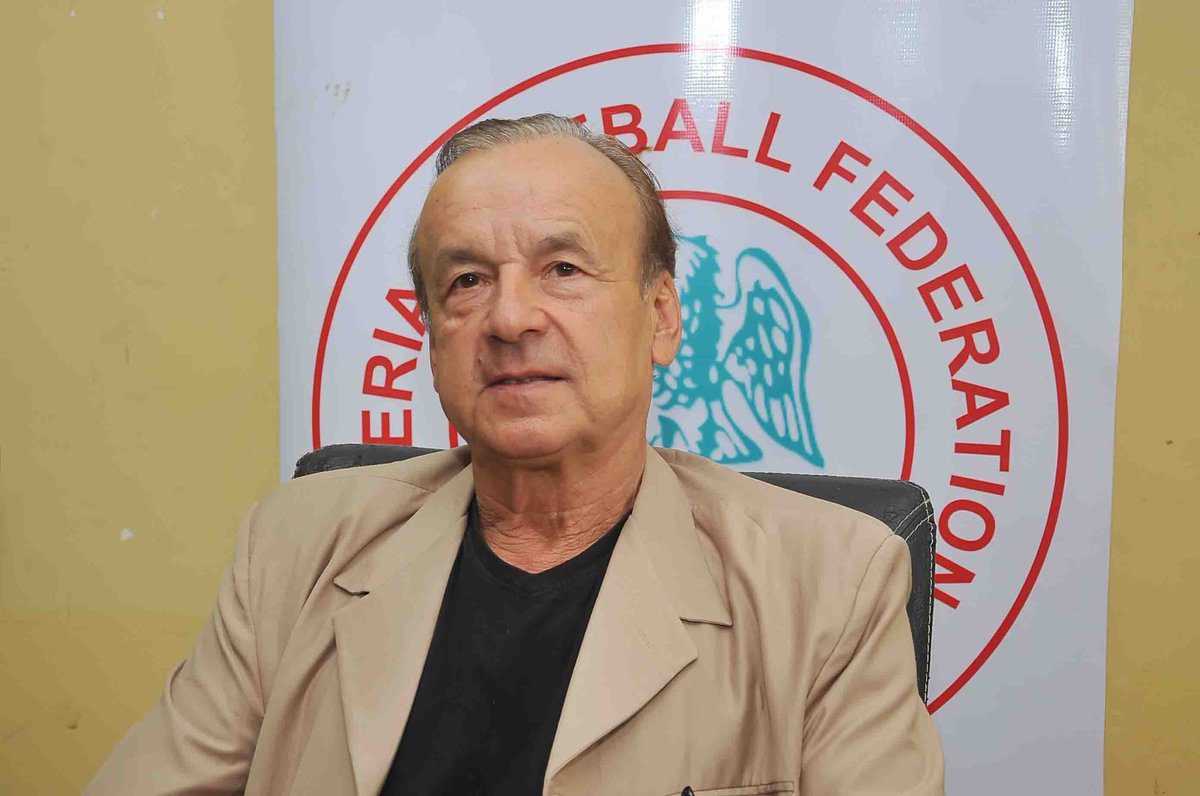 Nigeria and Liberia would lock horns with each other in this fixture as hostility ensues between both sides on the African continent.

Both sides (Liberia and Liberia) have a bilateral relationship for various reasons as countries partnering over the years.

And George Weah is so talented more like a Nigerian and in the class of Austin Okocha and the silky Nwankwo Kanu. He’s (Weah) the President and Chief motivator for Liberia ahead of their clash against Nigeria.

With the game looming in about time for the crucial World Cup qualifiers slated on Saturday, we ponder what would happen in this contest.

Firstly, Nigeria defeated their Liberian counterpart 2-0 in the reverse fixture in Lagos. And it remains to be seen if they can do the same in this match.

The Gernot Rohr led side needed a pair of goals from the “Senior man” Kelechi Iheanacho to seal the win in October.

And with the Star boy Iheanacho available for selection again, everything looks very much positive for Nigeria.

The Super Eagles will be the huge favourite here to win against Liberia having been handed caution and respect for smaller opposition in recent times owing to defeat from Central African Republic (CAR) last time at home.

That defeat has have seen level of doubt concerning Rohr and his team’s ability in dispatching teams of this level even on the African scene.

With teams like Algeria, Mali and Morocco winning big on the African continent, what is

Nobody wants to hear Rohr’s usual statements like “we are a young team” or “the pitch was bad” which has all been annoying in his tenure marred by an inconsistent performance from the Super Eagles.

Though the scripts would still expect Nigeria to win the match with the array of talent they have in their squad.