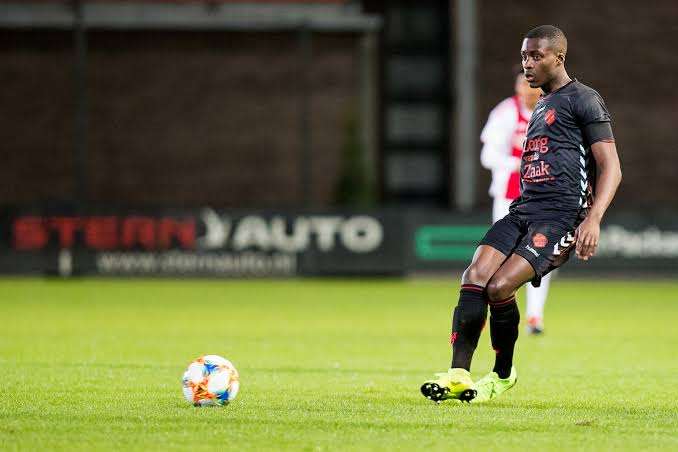 Liberia will take on Nigeria on 13 November and CAR on 16 November at the Stade Ibn Batouta in Tangiers, Morocco.

The three players includes goalkeeper, Derrick Julu and Netherlands based Mark Pabai and Jamal Arago of Sabail FK in Azerbaijan.

Pabai, 21, has eventually accepted to play for the Lone Stars having been first invited for the both legs of the 2021 AFCON qualifiers against Chad in October 2019.

Arago featured for the Black Satellites during the qualifiers for the 2013 Africa Youth Championship but didn’t make the final squad due to injury.

The 28-year-old, who also has two under-20 friendly caps for Ghana, qualifies to play for Liberia through his grandmother.

The squad in full: