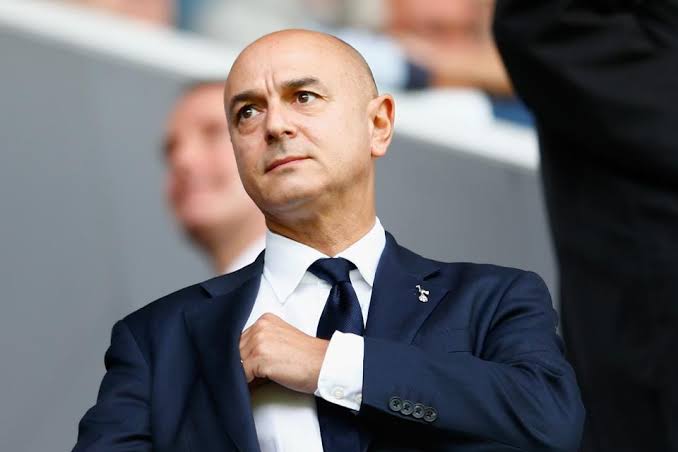 Tottenham chief, Daniel Levy had called for improved recruitment, coaching, fitness and a competitive mindset amidst the heavy financial losses announced by the club.

The club’s overall debt has ramped up from £605 million to £706 million, with pre-tax losses of £80.2 million for the financial year that ended last June.

And this brings Spurs’ total pre-tax loss to nearly £150 million for the two year period during the COVID-19 pandemic, which saw gate receipts drop down to £1.9 million from £94.5 million in 2020.

Tottenham has also paid the price for missing our on the UEFA Champions League, making £23.6 million in UEFA prize money from the Europa League, compared to £51.3 million from the previous season.

Levy, while responding to the news in a statement, said he believes Spurs are well placed for a bright future despite recent struggles.

“The appointments of Fabio [Paratici] and Antonio [Conte] are a clear demonstration of our intent and ambition.

“Since opening the stadium in April, 2019, we have spent almost £400m on players. Player spending is no guarantee of success, and our focus must be on improved recruitment, coaching, fitness and a competitive mindset.

“We shall also look to continue the well-established path for youngsters from our academy to our first team, I know that Antonio’s approach is if a player is good enough, he will play, regardless of status or age.

“We have come a long way and we have so much further to go. We remain relentlessly ambitious and are determined to deliver honours and make our supporters proud.”