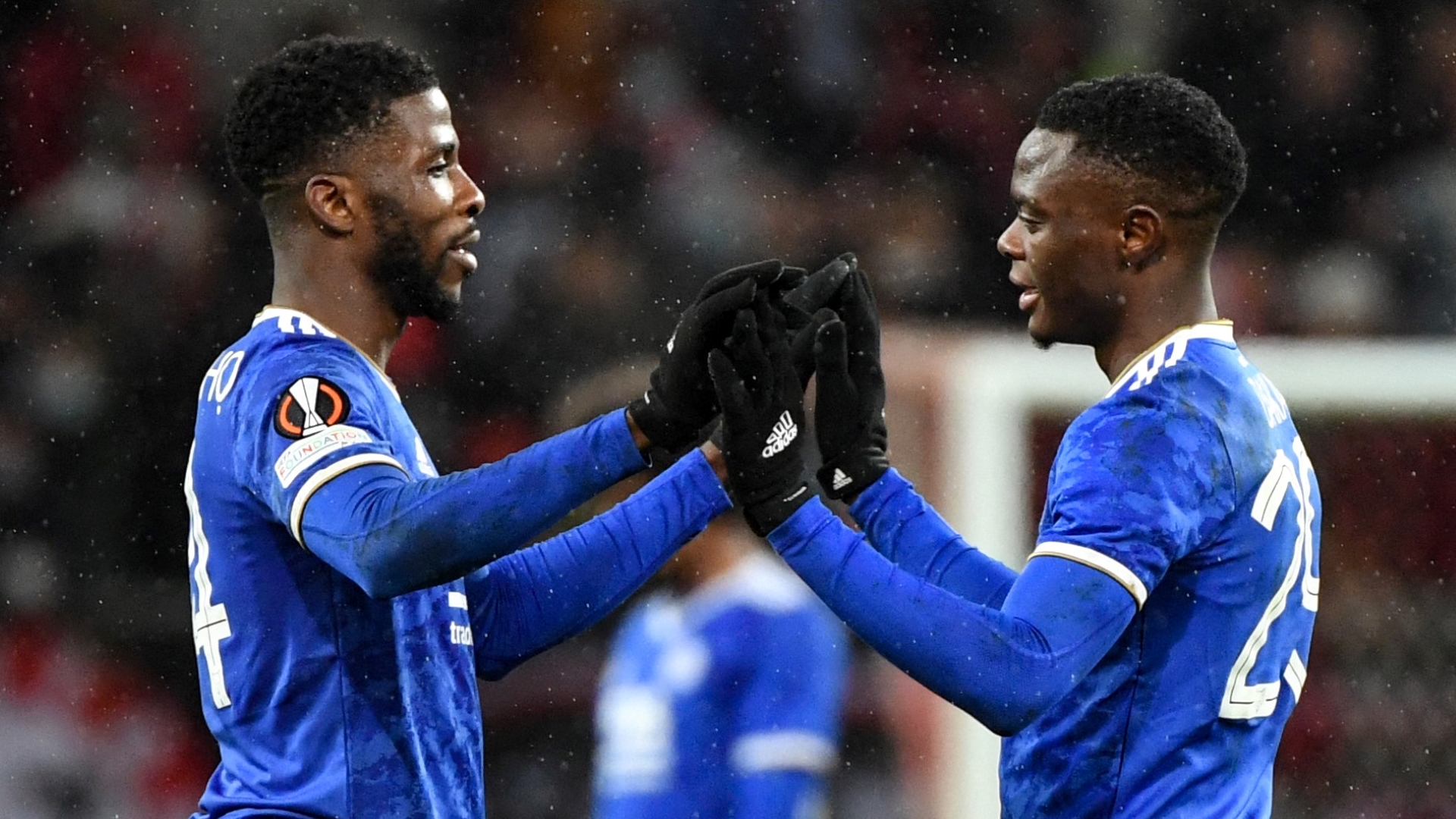 By Adebayonle Joshua
Leicester City legend Matt Elliott is happy with understanding between Nigeria forward Kelechi Iheanacho and Patson Daka.
The duo have enjoyed rave reviews for their impressive performance for the Foxes in recent outings.
Iheanacho set up two of Daka’s goals in their last Europa League 4-3 win against Russian club Spartak Moscow.
Elliot, who has been highly impressed with two Africans wants to see them  start the reverse fixture against the Russians on Thursday  (today).

“It’ll certainly strike fear into the hearts of the Moscow defenders won’t it, a reminder of that duo together,” Elliot told the club’s website.

“Neither of them played 90 minutes against Arsenal, Jamie Vardy did, so you would imagine that will be the case.

“I think we’ll be looking at minimal changes, although there will be a handful. There will be a sprinkling, I’m sure, but nothing too drastic. They don’t want to undo the good work that was done in Moscow here in Leicester by not following through on the back of that result.

“Against Moscow, Leicester should be able to get a bit of a grip in terms of possession in the game. From that, they can build and get those wing-backs forward more and be more effective. They were a little hesitant to do so against Arsenal.”

Why I Opted To Return To Union Berlin -Awoniyi