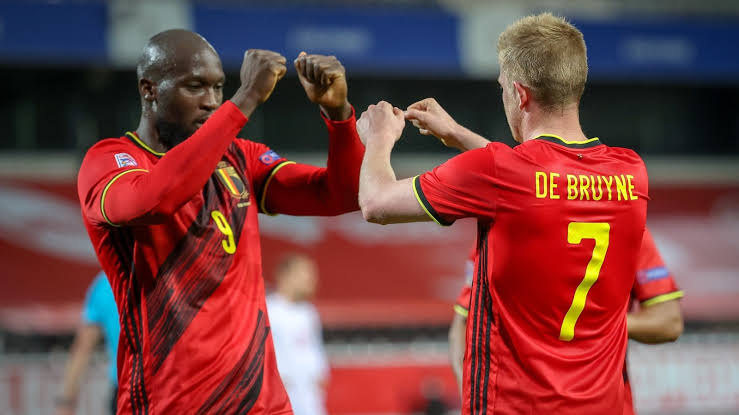 Belgium and Manchester City midfielder Kevin de Bruyne has thrown his full support for the hosting of a biennial World Cup, saying “The idea isn’t bad in itself, as long as everyone works together.”

The Belgium international further says in his statement that, “At the start of the season, I had a meeting with FIFA and Arsene Wenger to explain to us what they wanted to do.”

“To do something like that, federations of all countries, UEFA and FIFA have to coordinate, everyone has to work together.”

The idea for a biennial World Cup was first proposed by the Saudi Arabian football association, and a feasibility study was given the go ahead after a vote at FIFA Congress in May.

While UEFA has repeatedly expressed it’s opposition to the proposals, same with the Premier League clubs who came out against the plan on Thursday with clear opposition from both European Leagues and European Club Association.

Following a YouGov Research Commissioned by FIFA in July in order to get support for the biennial World Cup, in the end only 55 per cent of the fans supported the idea.

While an online summit is due to take place on December 20, Gianni Infantino, the President of the Governing Body’s will hope to present a consensus position to the associations at the meeting.

Can Ghana beat rivals South Africa to seal a play-off place in the World Cup qualifiers?

2022 WCQ: Pinnick Charges Eagles To Leave No Room For Errors