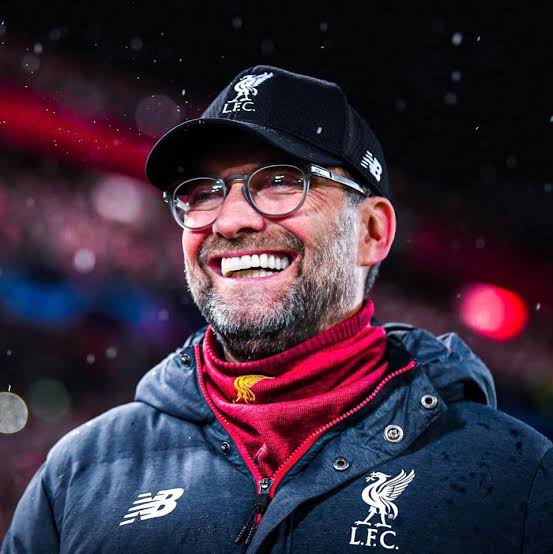 Jurgen Klopp is confident Liverpool will receive a boost in the New Year and have Mo Salah and Mane available for their clash against Chelsea.

Salah and Mane are to depart Liverpool for the African Cup of Nations in January slated for Cameroon, but the Reds boss his hopeful two of is most important player will be available for the tie.

Liverpool have long resigned to been without players who have scored 28 goals between them so far in Premier League, while they could potentially miss two FA Cup games and the Carabao Cup semi finals, they are desperate to have them available for the Blues.

Discussions are ongoing with both nations and Klopp, whose side face Wolves on Saturday said: “It’s not decided yet. I am an optimistic person so I hope so, but it’s not written in stone, not completely in our hands.”

While the Anfield outfit faces Wolverhampton Wanderers on Saturday, Klopp will hope to see Sadio Mane and Mo Salah continuing firing from all cylinder as they set to depart for AFCON.