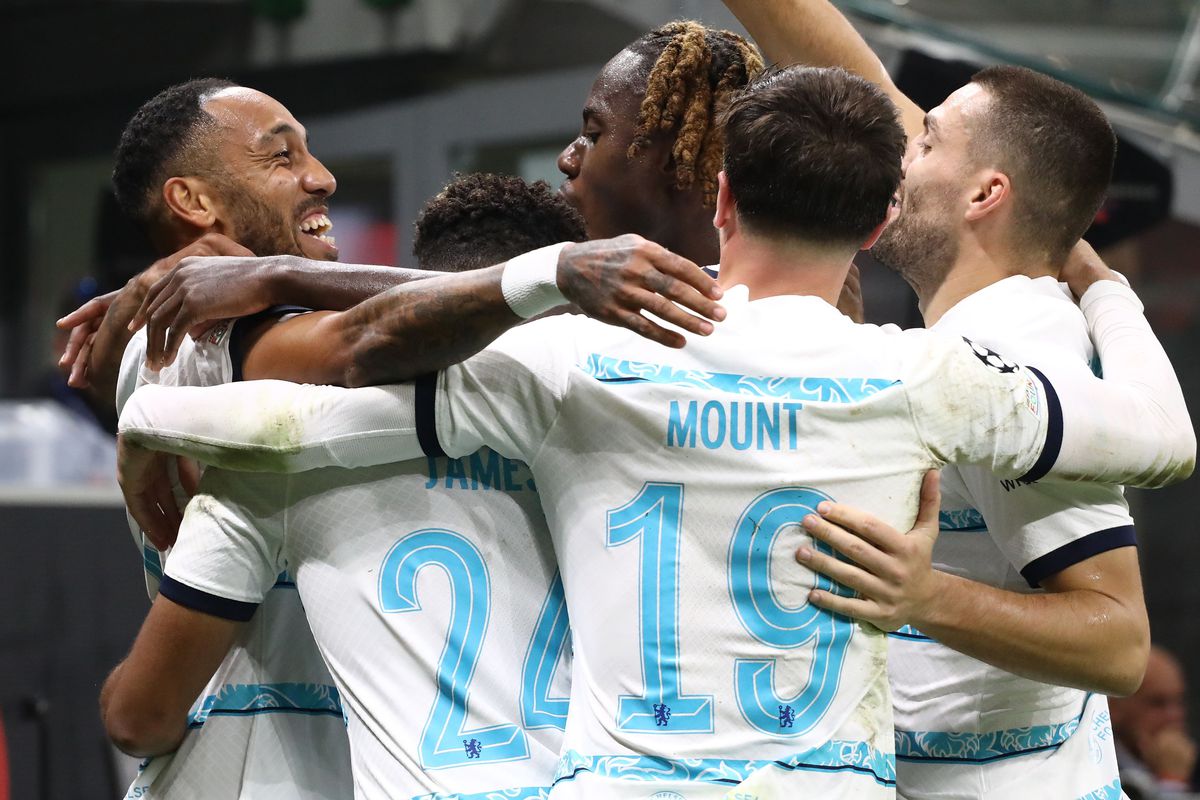 A penalty from Jorginho and a fine goal from Pierre-Emerick Aubameyang gave Chelsea a crucial 2-0 win over AC Milan in the San Siro on Tuesday.

It’s very rare to see a player win the Player of the Match award after only playing one half, but that is just how good Mount was in the first period for Chelsea.

He won the penalty which Aubameyang converted before providing the assist for Chelsea’s second with a clever pass.

It wasn’t just his goal contributions though, his movement, passing and general play in the first half was superb.

He played with a fantastic tempo and was constantly looking to move his side further up the pitch. He was taken off by Potter simply to wrap him up in cotton wool, a testament to how important the manager deems Mount to be.

Since taking over Chelsea, Potter’s side have scored six goals and conceded just once in the UEFA Champions League.