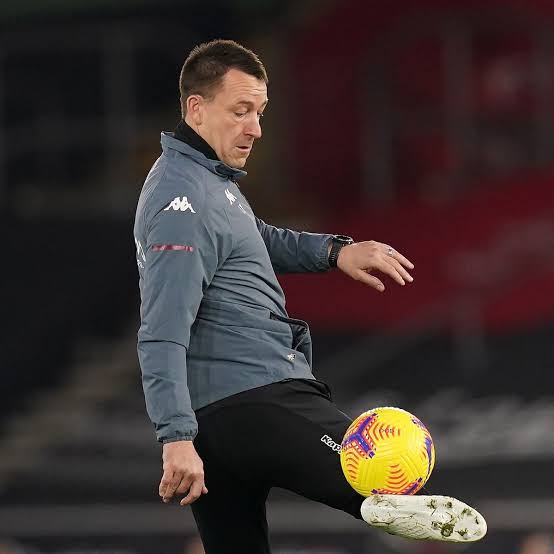 Former Chelsea captain John Terry has return to the London based club in a coaching consultancy role at the club’s academy.

Terry will contribute to coaching discussions with colleagues, mentor academy players and support parent dialogue at the club.

The former Aston Villa assistant coach will begin his role at Chelsea in a part time capacity at the start of next year.

Head of youth development Neil Bath said: “We are delighted to be welcoming John back to Cobham in a role that will involve coaching and mentoring the next generation of young players in our academy.”

“It goes without saying that John’s experience in the game, both as a world class player and more recently as an assistant coach in the Premier League, will be invaluable for everyone in the building.”

“He will be a great mentor for our players and a fantastic assets to our coaching staff. We can’t wait for him to get started.”

Lukaku Was The Game Changer Against Aston Villa – Pastorello