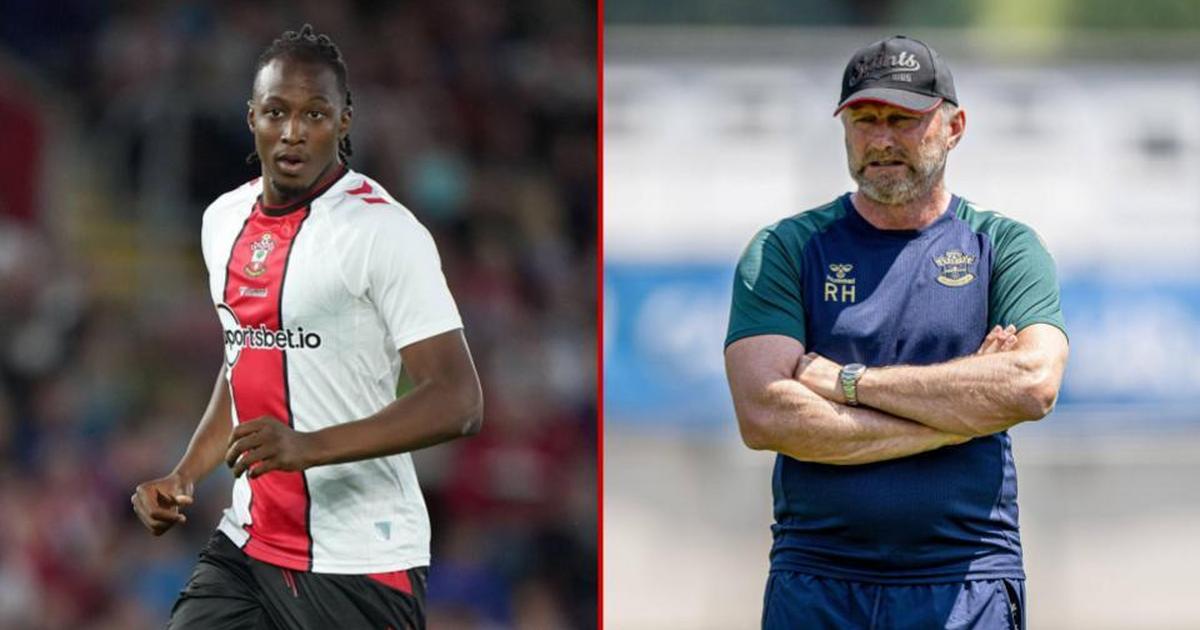 Southampton have sacked Ralph Hasenhuttl after his Saints’ side were beaten 4-1 by Newcastle on Sunday afternoon, that’s according to The Athletic.

The Austrian follows Scott Parker, Thomas Tuchel, Bruno Lage and Steven Gerrard as the fifth head coach to be sacked just three months into the season.

After a dismal display against the Magpies, leaving his side 18th in the table and in the relegation zone, few eyebrows will be raised with the dismissal of the 55-year-old; who was reportedly on the brink throughout October.

The youthful Southampton side showed flashes of quality and probably should have grabbed a goal earlier in the match, but for large portions of the game they looked lost and inexperienced.

Despite not playing at full capacity, Newcastle were able to pick their opposition apart, scoring four goals or more for the fourth time in our last seven games.

Southampton are yet to announce Hasenhuttl’s official dismissal, but The Athletic’s Dan Sheldon insists he is gone, with the club deciding to search for his successor during the World Cup break.