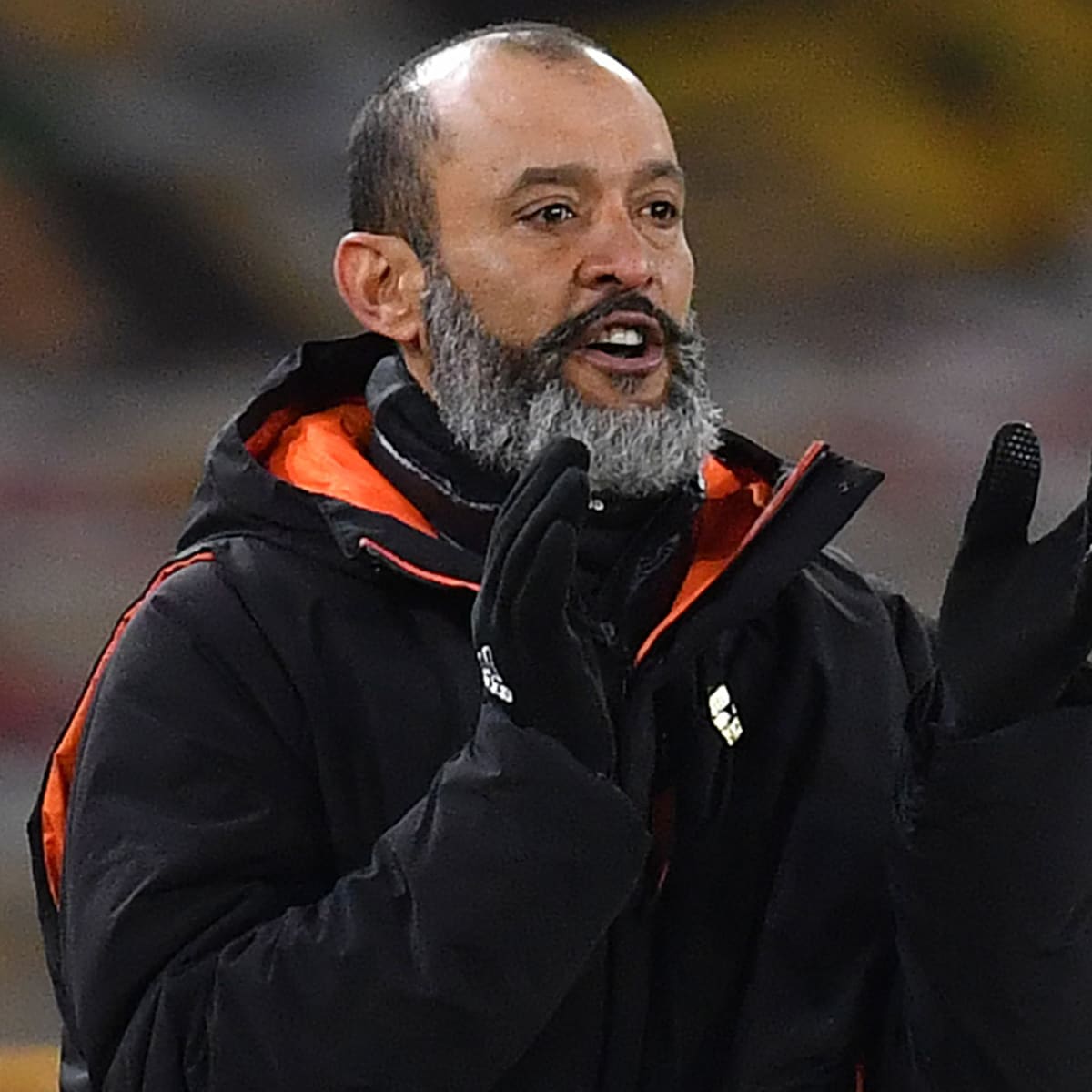 Former Tottenham defender Ramon Vega has blamed the attitude of the Spurs as the major cause for Nuno Espirito Santo’s sack.

Nuno was sacked this morning having only taken charge last summer.

Vega told BBC Sport: “The players here have to take responsibility with the way they are playing.

“I’m a little bit unhappy with how the players are really showing their attitude and willingness to play for the club.

“It’s irrelevant if it’s Nuno or any other manager there. You’re playing for the club, you get paid by the club and you need to show some commitment and that’s not what I’ve seen from these players so far.”

He continued: “As a player I experienced that, when you play for Tottenham you experience it because Tottenham are not obviously a trophy kind of collection club let’s be honest.

“I was pretty much one of the lucky ones that had won one over 20 years ago, the 99 League Cup. I don’t think since then we have moved very far. Yes from a stadium point of view one of the best in the world and the training ground but from a sporting point of view I don’t think we’ve moved any further, it’s actually got worse as we saw at the weekend.

“This is the atmosphere in the stadium I have experienced as a player during a time in the season when we were battling relegation so from a player point of view it’s terrible when you have 60,000 fans unhappy at you and rightly so.”

Rodgers Delighted To Have ‘Important’ Player Ndidi Back From Injury