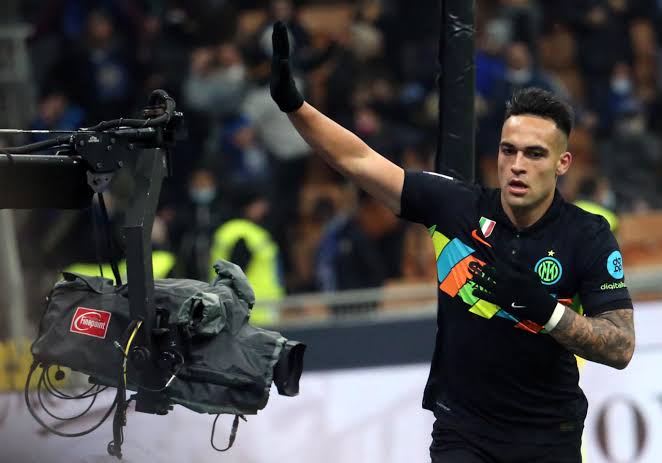 Inter Milan produced a brilliant performance against Serie A leader Napoli with a 3-2 win, to put an end to the Partenopei’s unbeaten run this season at San Siro on Sunday evening.

The game was played with an intense tempo with Napoli storming into an early lead, courtesy a powerful Piotr Zielinski goal in the 17th minute into the game.

The Nerazzurri did not let their morale down after conceding, they responded in quick fashion with a goal via the spot through Turkey international Hakan Calhanoglu.

Croatian midfielder Ivan Perisic also added another goal to complete the turnaround on before halftime.

Inter Milan continue the tie with a commanding momentum just after the hour mark, with Argentina international Lautaro Martinez getting the third goal for the San Siro outfit through a successive counter attack.

Belgium forward Dries Mertens got Napoli back into the game with 12 minutes left, but it wasn’t enough as Napoli’s unbeaten run in 13 Serie A games came to an end.