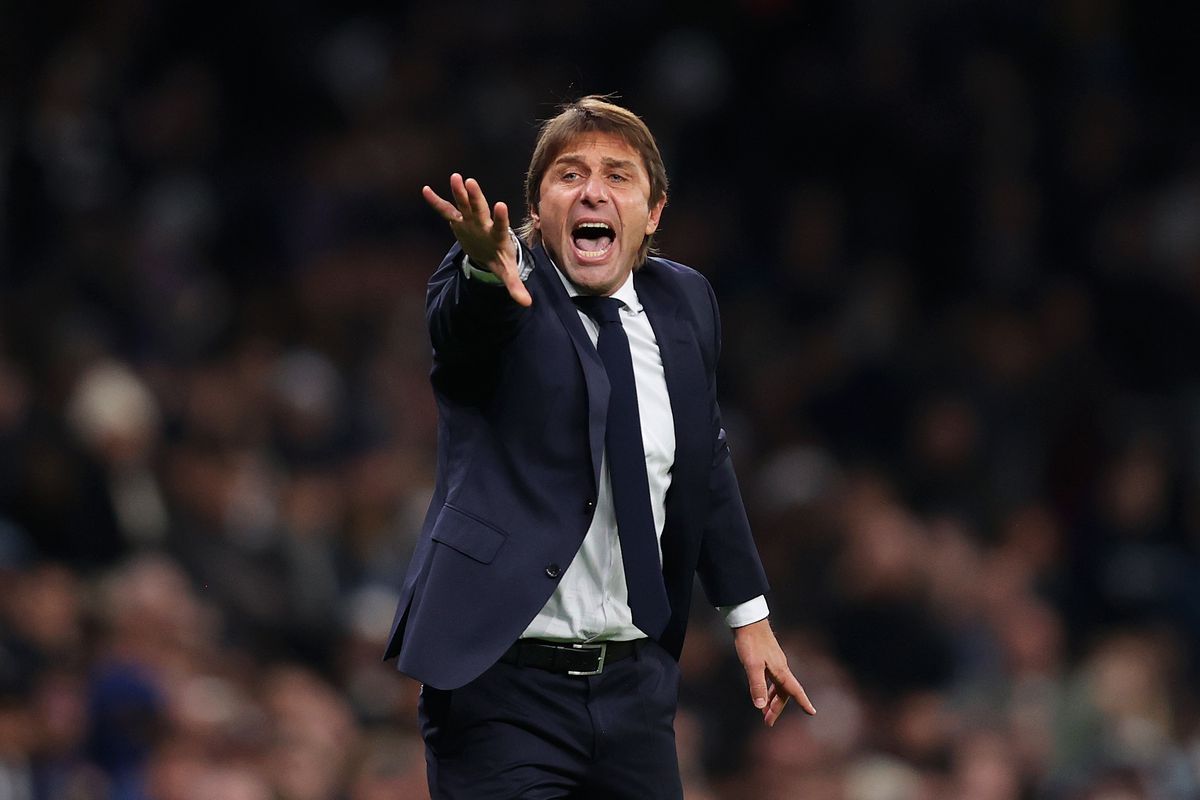 The Italian led Spurs to victory over Vitesse in the Europa Conference League on Thursday in his first game.

Conte said: “I think, at the moment, it’s not good or not fair to say we want to do this or reach this.”

But the 52-year-old said the club must start “having a vision” on the pitch as they prepare to face Everton in the Premier League on Sunday.

“But I think I’m here to build the win. The win doesn’t happen after one, two or three days or one month. You must have vision.

“This club has a great vision outside of the pitch. Now we have to start having a vision on the pitch. This is important if we want to win.”