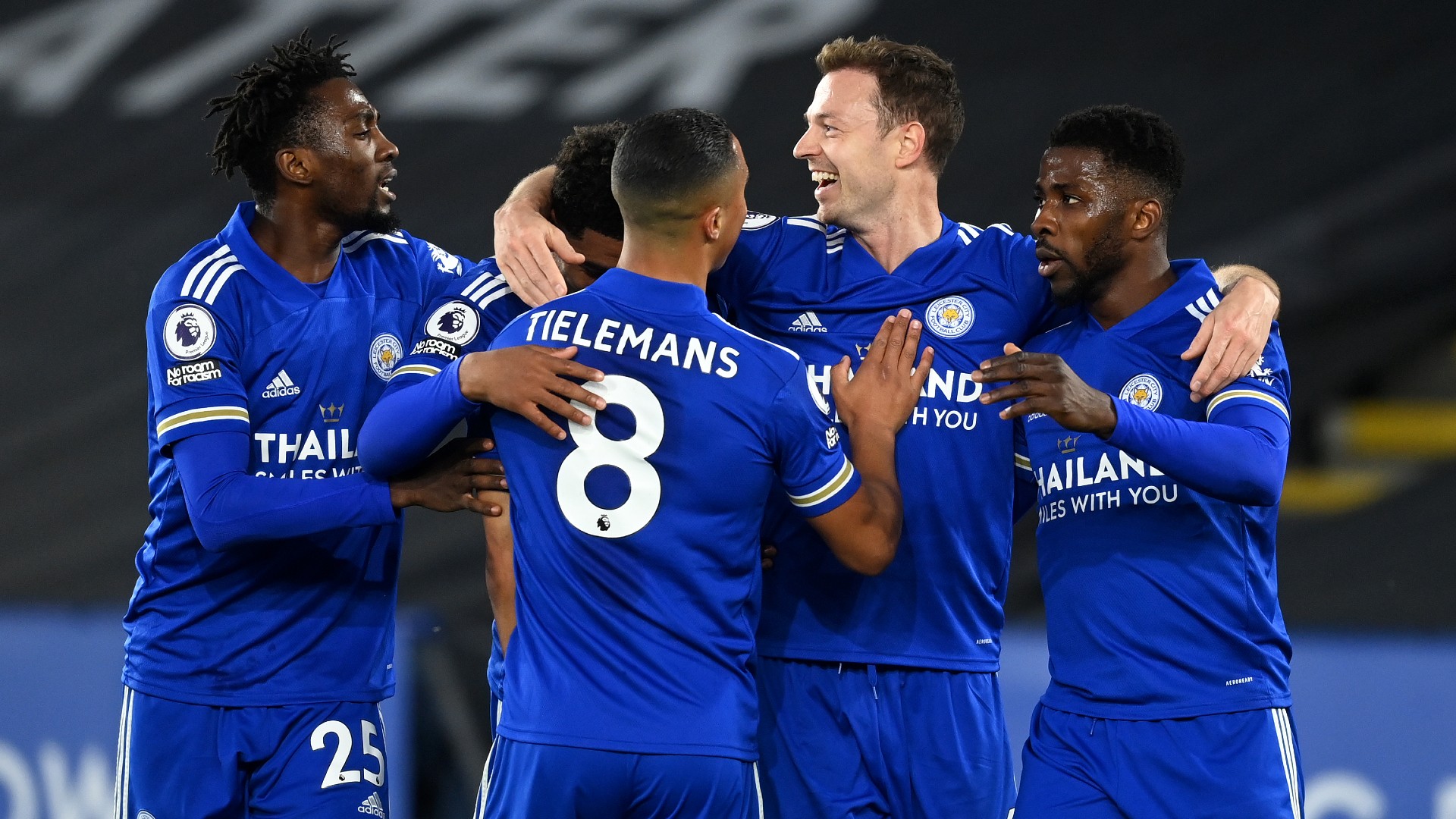 Leicester City coach, Brendan Rodgers has told Super Eagles duo, Kelechi Iheanacho and Wilfred Ndidi that they must raise their game if the team must beat Napoli in the final group game of the Europa League.

Ndidi was among the scorers as the Foxes pummeled the Polish side 3-1 at the King Power Stadium on Thursday night.

However, Rodgers insisted that the race for the next phase is not over and that he expect the players to give out their best.

We’re at the top, in a great position and they (Napoli) will need to win and we need to get a result.

“Going into the last game, if we had said that before we kicked off, we would have taken that.

“You see the quality in the group, like Spartak beating Napoli and all the teams having good results but we are in control where we finish. Our objective at the beginning was to qualify so that’s all in our hands.”He said.