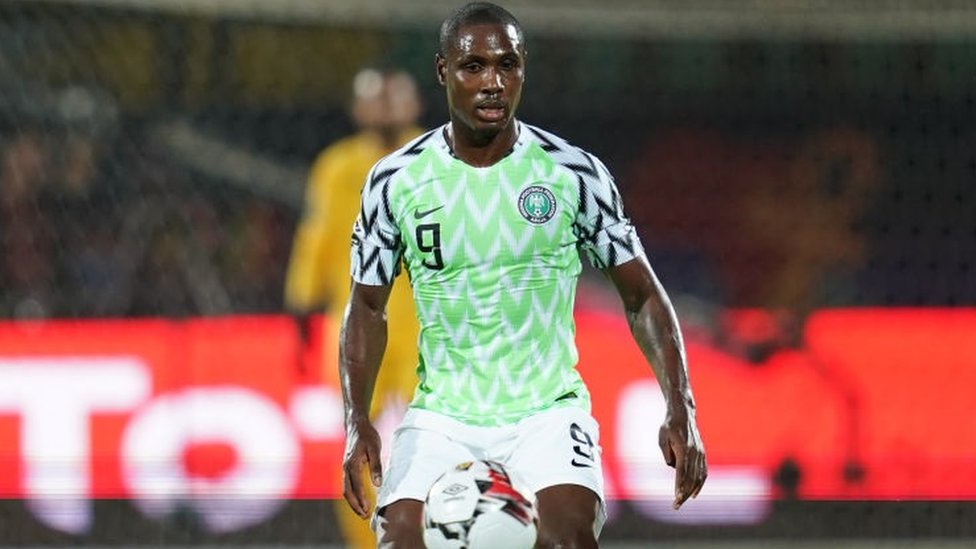 Super Eagles coach, Gernot Rohr has confirmed that Odion Ighalo will make an appearance in the team’s final Group C match against Cape Verde at the Teslim Balogun Stadium , Lagos on Tuesday.

Ighalo, who joined the team’s training camp on Thursday, was not listed in Super Eagles’ 2-0 win over Liberia on Saturday in Tangier, Morocco.

The former Man United striker last played for the senior national team at the 2019 Africa Cup of Nations, where Nigeria finished the tournament in third Place.

However, Rohr during his post-match conference via the Super Eagles social media page, he hopes thaIghalo can play a part in the game against Cape Verde on Tuesday, where Nigeria need a point to qualify for the playoff.

“He only arrived on Thursday, that is why he could not participate in this match.

“But I hope the next match, he will be able to help us much more.”

The Eagles will advance to the knockout round of the World Cup qualifying tournament should they win or draw against Cape Verde.