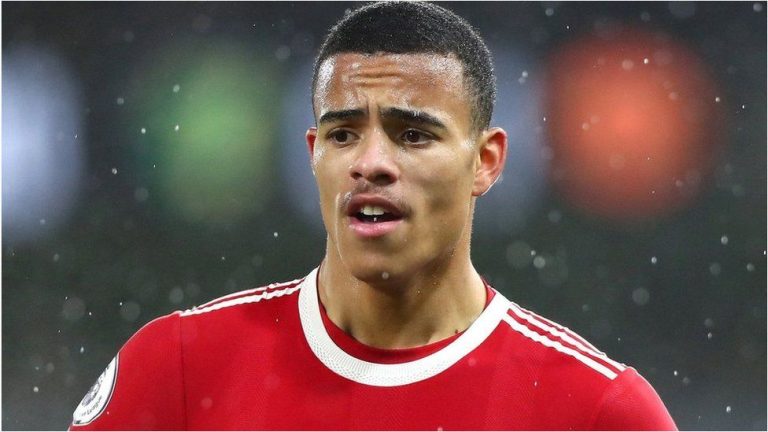 Recall that the 20-year old has been in the Police custody since Sunday following online pictures and videos posted by a woman reporting incidents of physical violence.

The Greater Manchester Police (GMP) has revealed that it granted more time to the English winger to question him having previously been given an extension on Monday.

The GMP also said that magistrates had granted a second extension to keep him in custody until Wednesday.

A force spokesman said inquiries were ongoing and a woman was being “offered specialist support”.

Meanwhile, Manchester United have said he will not play for the club until further notice. the club said on Sunday that it “did not condone violence of any kind” and had been made aware of the allegations but would make no further comment until the “facts have been established”.

A statement said Greenwood had been removed from active squads in FIFA 22 and also suspended from appearing in FIFA Ultimate Team packs and Ultimate Draft.