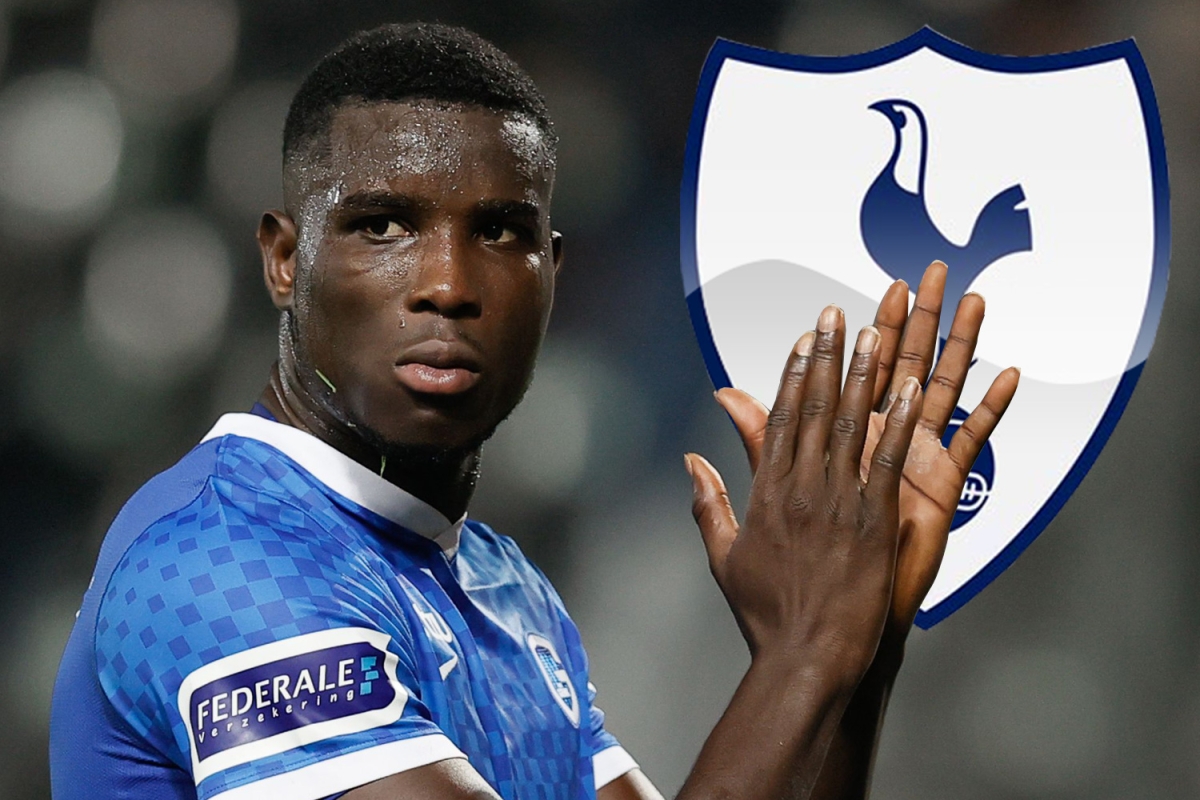 According to Daily Mails, Tottenham are still in the market for another striker, despite failing to sign Carlos Vinicius permanently, and have turned their attention to Genk’s forward Onuachu.

Harry Kane is the only recognized striker at the Club and manager Nuno Santos will like to bring another forward in January or in the summer.

According to the Daily Mail, Tottenham has joined the race to land the 6ft 7iIn Genk striker on who the Belgium club placed a  £20M price tag.

Onuachu, 27, has scored 11 goals in 11 matches this season, after netting 35 in all competitions last season.