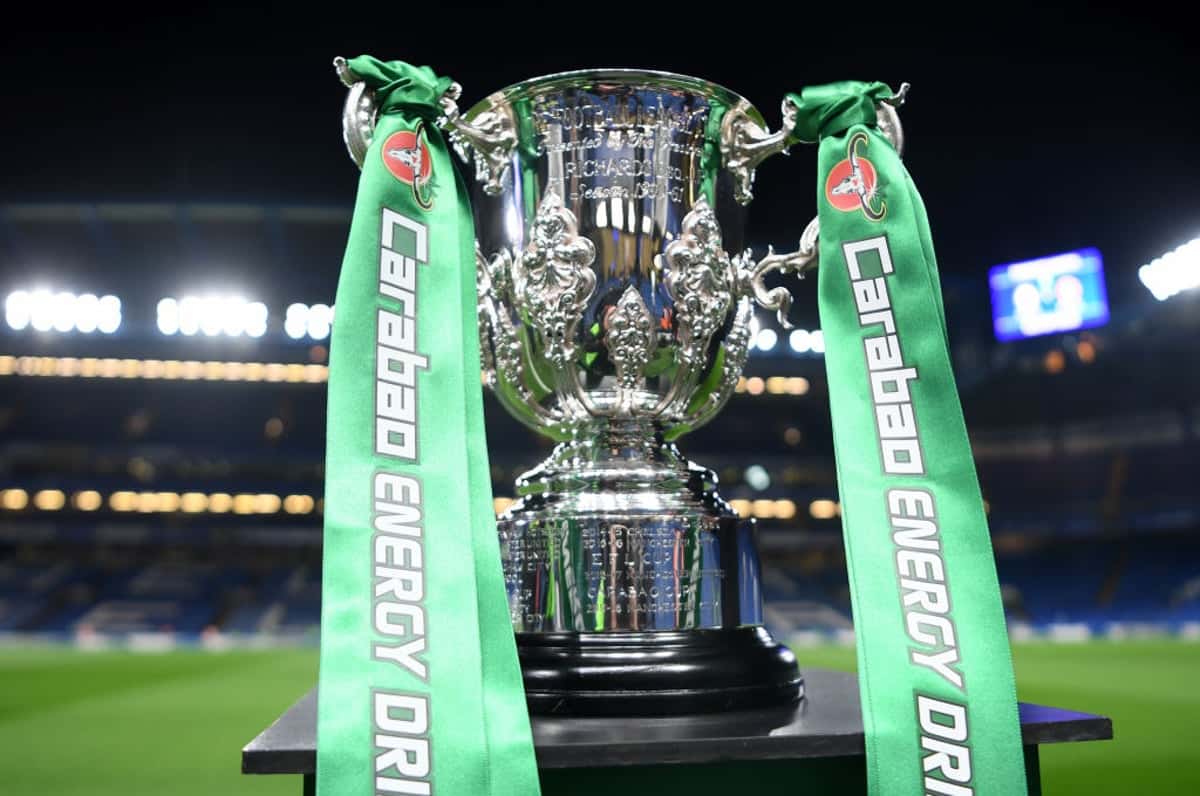 Meanwhile, the rest of the Carabao Cup third round fixtures will continue today (Wednesday) and tomorrow (Thursday).