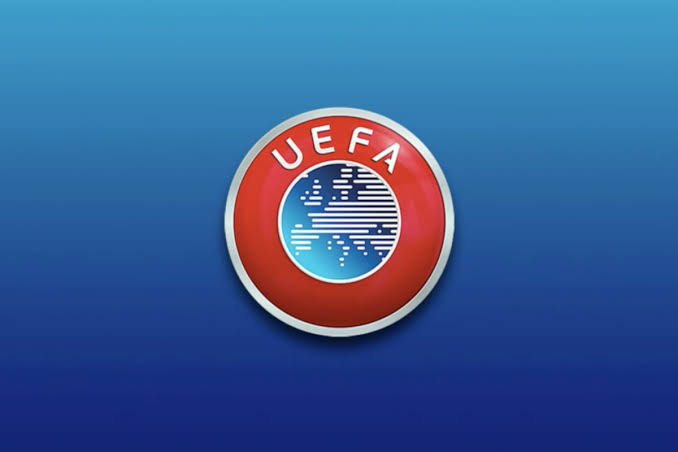 UEFA’s decision to partner with a company selling cryptocurrency fan tokens has been met with criticisms by Football Supporters Europe.

Just a day after the European football confederation, UEFA, was extolled for giving out tickets to its men and women’s club competition finals, the body has been heavily bashed for reaching a new agreement with socios.com, a cryptocurrency fan tokens company.

The sale of fan tokens, which can rise and fall in value had been criticized as a means of monetising fan engagement in a largely unregulated market.

In a tweet released on Twitter, Football Supporters Europe (FSE), condemned the partnership with socios.com and UEFA as the cryptocurrency company becomes the official fan token partner.

“This is an incomprehensible move at a time when football needs protection from crypto-mercenaries.”

“Governing bodies have a duty to protect the integrity & sustainability of football & everyone associated with it.”

“There are countless ways to properly engage with fans. Encouraging fans to invest in fan tokens isn’t one of them. They only serve the interests of those selling them.”

Socios.com sells branded fan tokens to supporters of clubs and bodies they have a commercial agreement with. Supporters must convert their money into a cryptocurrency called Chiliz.

It’s been reported that each token allows users to exercise their voting rights over issues related to their club, however, one of the criticisms of the tokens is that these voters are often on relatively trivial matters.

Token holders also have a chance to win club-related prizes, while the tie-up with UEFA promises rewards such as VIP trips to Uefa events, the chance to visit the organisation’s headquarters and to meet Uefa legends.

The value of tokens can rise and fall depending upon supply and demand, potentially leaving fans out of pocket.

UEFA’s marketing director Guy-Laurent Epstein said: Thanks to this new alliance, hundreds of millions of fans around the world will have the opportunity to become more than spectators and play active roles in the biggest club football competitions on the planet through fan tokens.

We were not conservative against PSG – Ancelotti

Cancelo speaks about the horrific robbery, says it terrorized his family