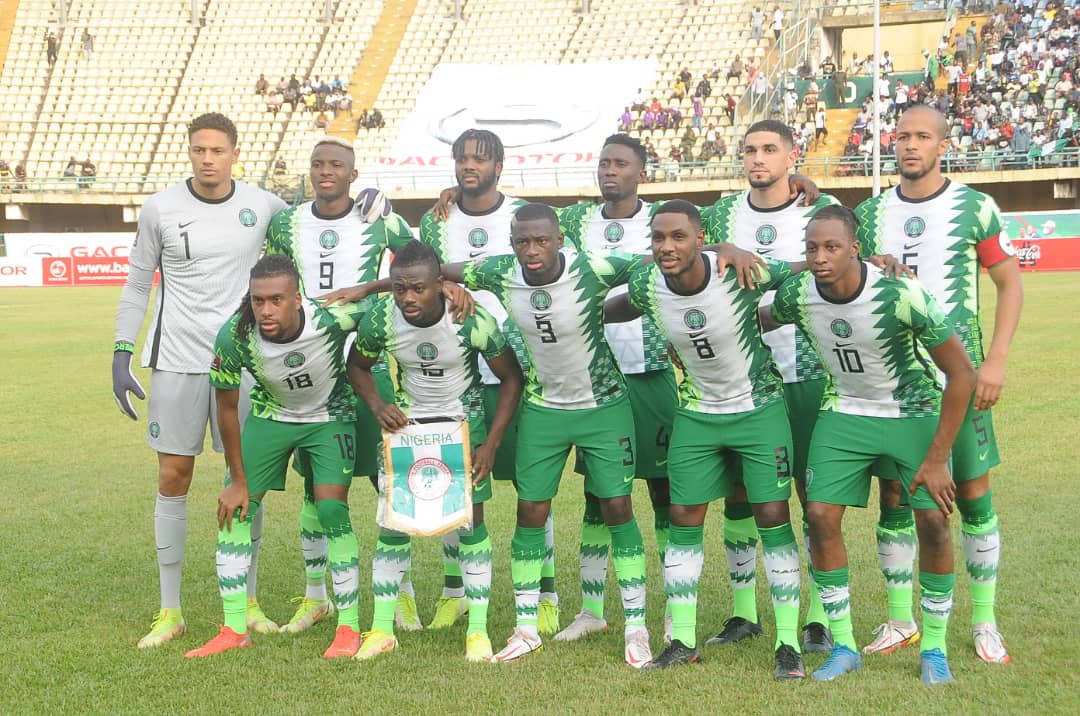 The Super Eagles maintained 36th position in the latest FIFA/Coca-Cola world ranking that was released on Friday.

Read Also:Arsenal In Talks With Real Madrid To Sign Isco

Africa’s second stage of qualification for the 2022 World Cup ended on Tuesday with 10 countries advancing as group winners to the final play-off round, where they will battle one another for the five tickets to go to Qatar.

Following the teams’ performances and results, Fifa released the monthly ratings with the top five African countries expected to face the lowest-ranked countries in the upcoming qualifiers.

Senegal remain the number one team on the continent , while Morocco jumped ahead of North African rivals Tunisia into second position.

The Carthage Eagles of Tunisia now occupy third position, with African champions Algeria and Nigeria and Algeria in fourth and fifth positions respectIvey.

Leicester City vs. Chelsea: How Chelsea could line up against the Foxes