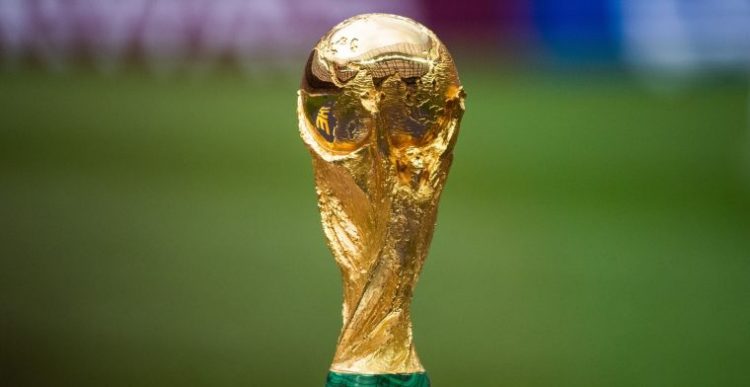 Federation of International Football Federation, FIFA, on Thursday announced that the 2022 World Cup draw will be staged on April 1, 2022, in Qatar.

Thirty two teams drawn into eight groups of four teams each will do battle at the mundial.

The World Cup will kick off on November 21 and it will be the first time the competition will be played outside the European summer.

The Super Eagles are one of 10 teams who will do battle for five places at the tournament reserved for Africa in March.

France are the defending champions after they beat Croatia 4-2 at the final of the 2018 tournament in Russia.