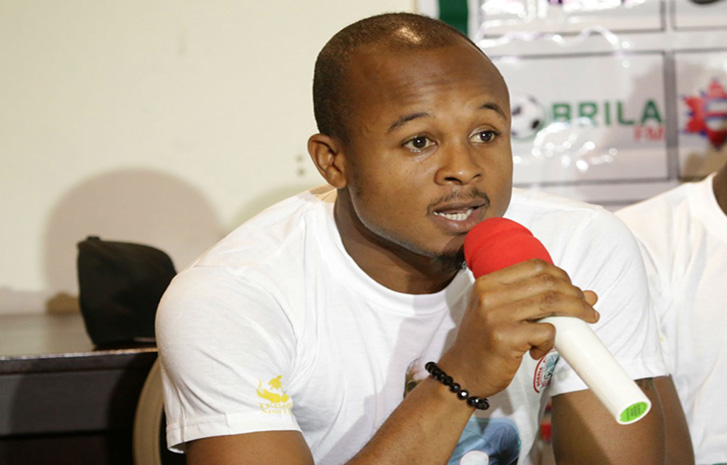 Ikechukwu Ezenwa has revealed that he’s ready to file a lawsuit against his former clubside, Heartland FC over unpaid salaries and breach of contract.

The Super Eagles goalkeeper according to reports, is owed about nine months salaries by the management of the Owerri based clubside, an issue that necessitated his exit from the club at the expiration of his contract last year.

Ezenwa in an interview with The Punch, revealed that plans to file a lawsuit against the Naze Millionaires has begun after the club slashed his salaries by 50 per cent in the wake of the outbreak of the Covid-19 pandemic without notifying him, while also refusing to pay him for services rendered.

“I have written to the League Management Company (LMC) who are trying to interfere in the matter but if the club proves stubborn then I am ready to take them to court,” Ezenwa said.

“The truth is there is no way I can take the club to court without first notifying the league body and this is something that I have done.”

“I recently sent another reminder and the legal team of the LMC are studying the case because I am not the only one involved. The next thing now is to give them time to allow them take a decision. Once they are done, they will let me know and if the club is not ready to do the needful, then it becomes a court case.”

“The club didn’t respect my contract because first they slashed my salary without informing me and that is a breach of contract by the LMC rules.”

“My contract with Heartland expired in October 2021 and there is no way they owe me that huge amount of money and I will renew my contract. I respected my contract till the end because I cannot be on a contract and be fighting the club that I play for.”

“That’s why I decided to be professional. I kept playing and gave my all but the only thing I did was report to the LMC.”

Meanwhile, the League Management Company (LMC), had given Heartland FC up to close of business on Friday, January 28 to provide evidence of payment of overdue salaries of players and Coaches.

The LMC in a memo issued on Thursday, January 27, reminded the club of its undertaken through a letter dated January 11, 2022 in response to LMC letter of inquiry dated January 7 requesting for 14 days moratorium to clear the overdue payments and provide proof to the LMC.

However, there are reports that the Imo State governor, Hope Uzodinma on Tuesday, February 2, 2022 met with the state’s commissioner for youth and sports developments and officials of Heartland where he approved the payment of six months salary arrears of the players and management of the club ahead of their matchday ten tie with Shooting Stars in Ibadan on Wednesday afternoon.