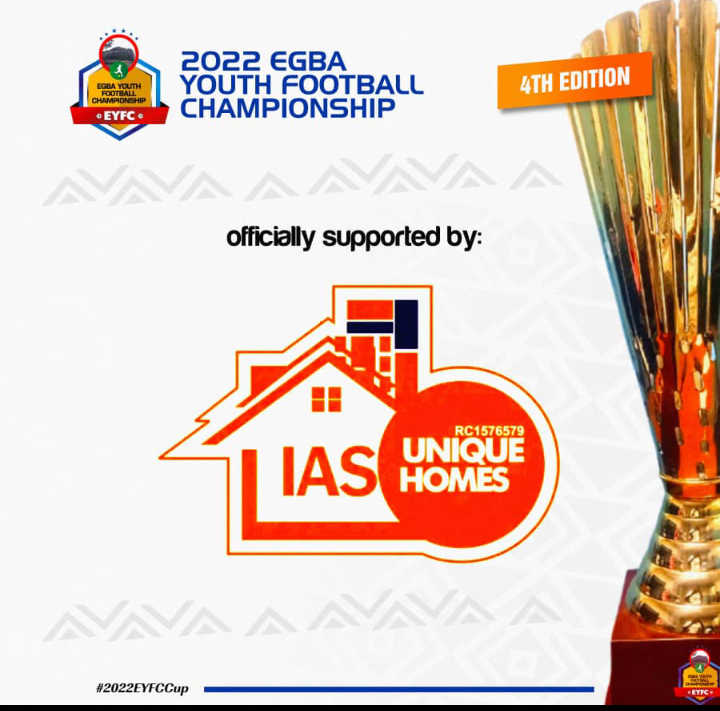 Ahead of the 2022 edition of the EYFC, organizers of the competition has announced three major sponsorship deals with a communication company, Lagos state based sports equipment marketing company as well as one of the leading indigenous real estate companies in Ogun State.

This is after the leading Indigenous kits manufacturing company, OWU Sportswear, had initially subsidized jerseys for participating teams and also promised to kit the Organisers.

Admor Links was on Friday announced as the official phone and gadget partner of the competition while WINON & SPORTS NATION, a Lagos state based sports equipment marketing company was announced on Monday. 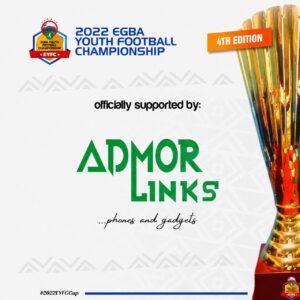 WINON & SPORTS NATION has pledged to support the 2022 EYFC tournament with branding of all the participants at the closing ceremony slated for April 3 2022.

With their support, WINON & SPORTS NATION will design jerseys for the two finalists, ball boys, bibs for substitutes and the four match officials that will be in charge of the final match. 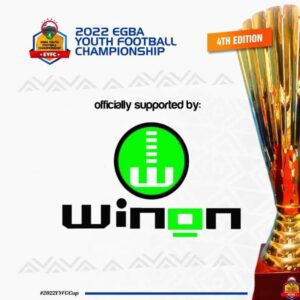 Also announced on Monday was a jaw-dropping sponsorship deal with IAS Unique Homes and Properties, one of the foremost real estate companies in Ogun State.

IAS Unique Homes and Properties will donate two plots of land valued at four hundred thousand naira each, and located at the company’s new estate site, IAS Country Garden, to two most disciplined coaches at this year’s edition of the EYFC.

The organizers noted that the coaches will be picked from a lucky dip of ten most disciplined coaches at the closing ceremony on Sunday, April 3, 2022.