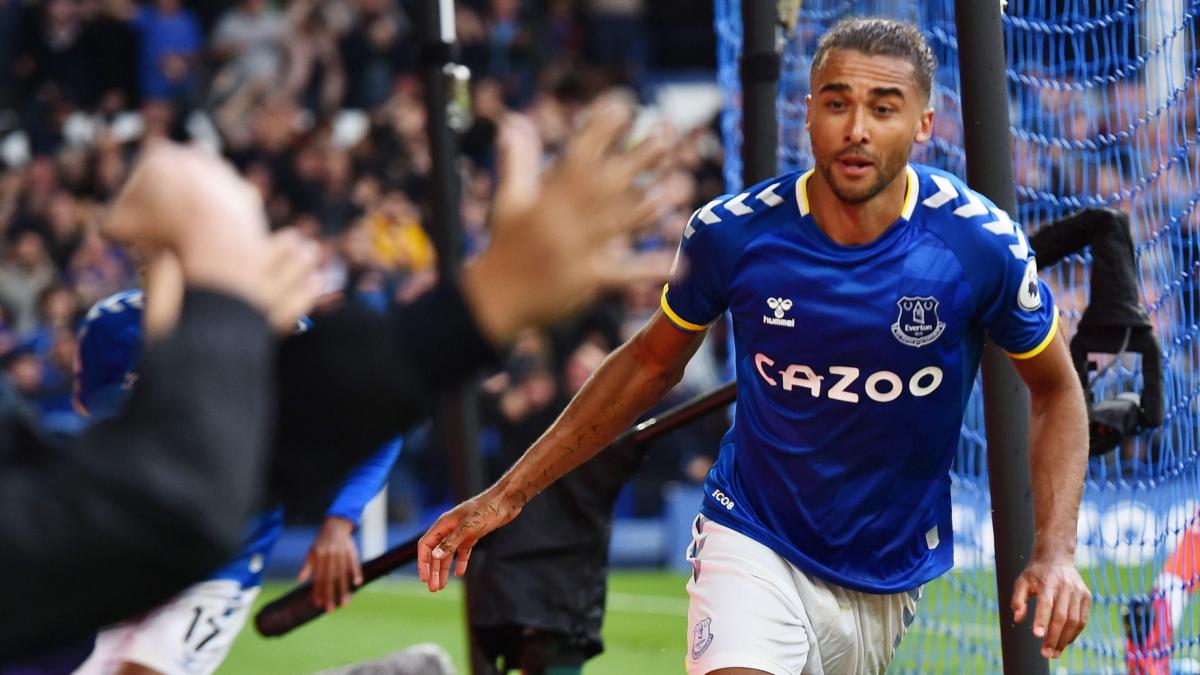 The Blues spent just £1.7million in the summer as they had to watch their spending with Financial Fair Play rules weighing heavy.

But Benitez was clear in his pre-match press conference that Everton will not be selling any players who they do not want to – as reports linking Dominic Calvert-Lewin to Arsenal have surfaced again.

“We have been talking about that [transfers], but I think it’s time to concentrate on what we can do every week,” said Benitez.

“We need to know how to prepare for the game against Arsenal, and how to improve our game. We are working on options.”

“We need to know these players want to come. In terms of our players, they cannot go if we don’t want to.

Fan berates Iwobi for laughing, joking on the bench in Everton’s loss