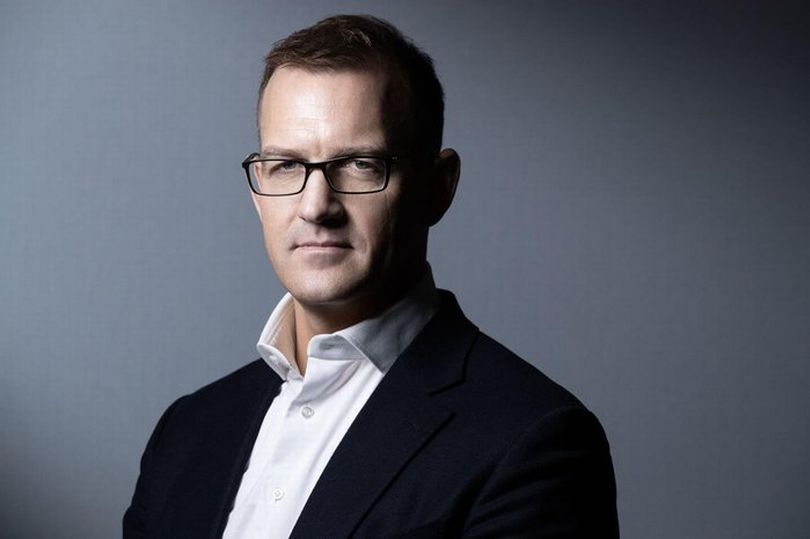 The deal which values West Ham between £600 and £700 million, sees the Czech businessman and his colleague Pavel Horsky become members of the board of directors with the London side as part of the agreement.

The deal was made possible after West Ham’s 3-2 triumph against Liverpool on Sunday at the London Stadium, in which Kretinsky was in the stand to witness the Hammers in action.

After the match Kretinsky said, “He is delighted to be joining a club that is thriving”.

The Czech billionaire further lend his voice after the success of the deal, “I am delighted this detailed process has now been successfully completed.”

“I am passionate about football, I greatly appreciate and respect the exceptional history and tradition of West Ham United as well as it’s loyal and passionate supporters base and also the highly inspiring role it plays in many social programs and initiatives.”

“The development and growth of the club in recent years has been clear for everyone to see and I am delighted to be part of what I believe is very exciting future ahead.”

“Having been to the London Stadium recently to watch David Moyes’ team, I know it is an incredible time to become part of the West Ham United family.”

“I feel privileged to now have the opportunity to help everyone here build on the proud traditions of this great club.”

With the Hammers current scintillating form under the tutelage of Moyes and the success of another billionaire joining the club, the former Everton gaffer could therefore be handed a whopping transfer kitty in January.

EPL: Liverpool’s Sporting Director, Edwards To Step Down At End Of His Contract