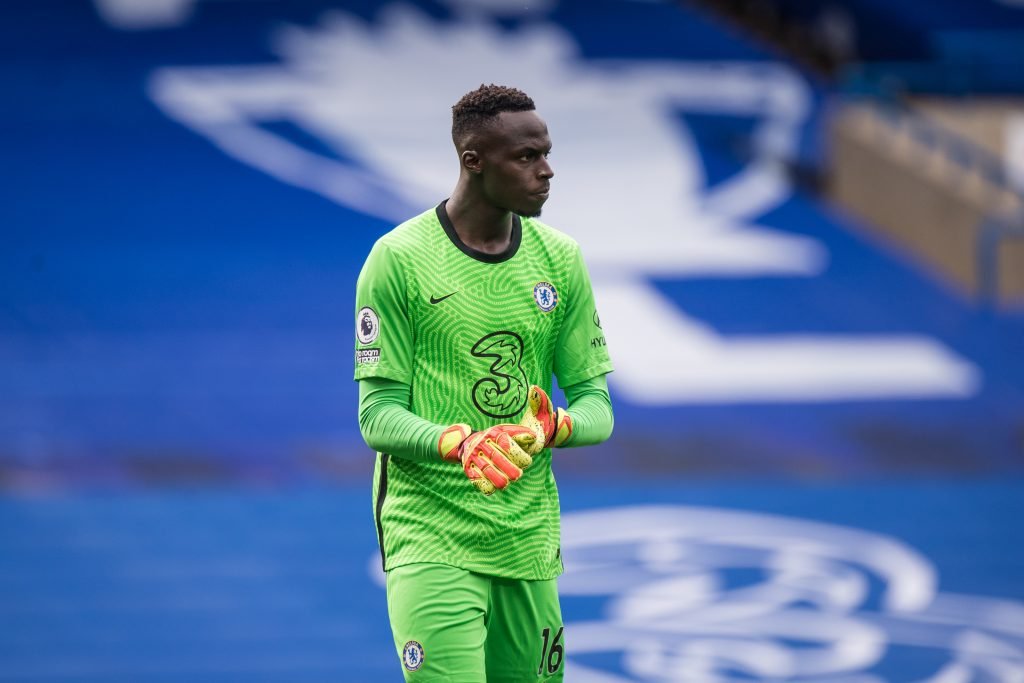 Chelsea and Senegal shot stopper Edouard Mendy, feels he would have been included in the 30 man Ballon d’Or shortlist if he plays for France.

Since joining Chelsea in September 2020 from Rennes for a fee reported to be £22 million, the Senegalese has been in brilliant form for the Blues which cumulated into their Champions League triumph last season against City.

The former Rennes goalie his the first African to play in the Champions League final since former Liverpool and Zimbabwe goalkeeper Bruce Grobbelaar in 1985.

Mendy kept nine clean sheets last campaign as the Blues went all the way to win the Champions League, and he has also picked up from where he left it last season with his commendable and consistent performances this season for Chelsea.

The Senegal international was snubbed in the Ballon d’Or 2021 shortlist, despite his fine display for the Blues and he has reacted to the snub.

Mendy while speaking via Canal Plus, “It’s something that motivates me and pushes me to work. Honestly, I am wondering”.

“If I had played for France and had taken part in the Euro Championship, would we have this debate and this reflection?”