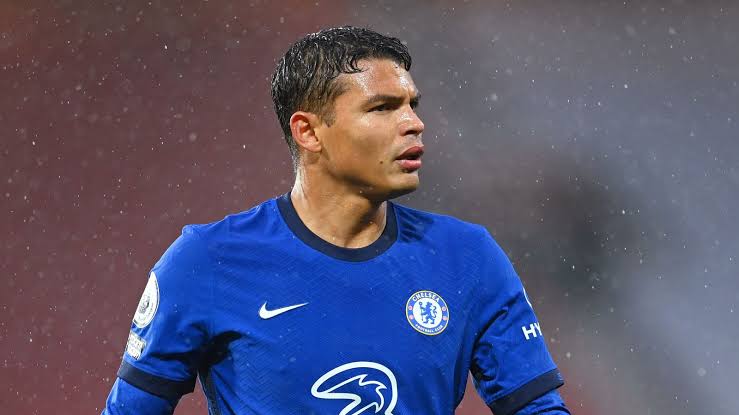 Chelsea is set to extend Thiago Silva’s stay at the club for another one year as both parties are reportedly planning to hold talks about the situation.

The 37-year old defender joined Chelsea last year and is currently under contract until the end of this season.

Although, there are reports linking the former Paris Saint-Germain captain with a move to Brazil with Fluminense to play for the rest of his career but reporter, Nicolo Schira has said that Chelsea do not intend to release Silva.

Chelsea are said to be looking to extend Silva’s stay at the club till the end of the 2022-2023 season and the player is happy to stay on.