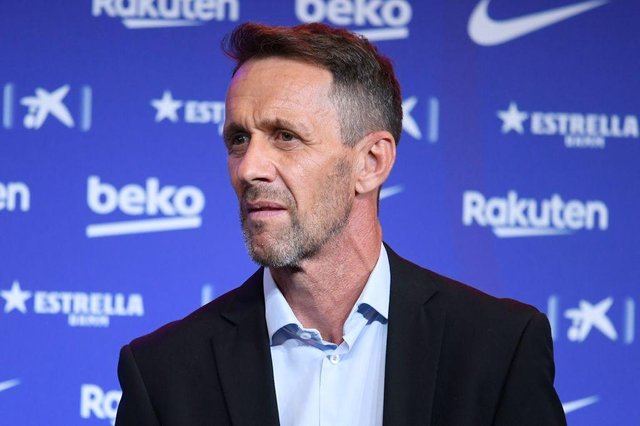 English Premier League side, Newcastle, have made contact with Barcelona technical secretary, Ramon Planes, who has reportedly asked to leave the Catalan club in the wake of Xavi’s arrival at the club as manager.

According to reports in the Spanish media, Planes’ decision to leave the club is unconnected to the fact that Barca’s new boss, Xavi Hernandez, would be handed more power over transfers.

Meanwhile, the Magpies who have already secured the appointment of a new manager, have turned their attention towards a boardroom revamp and have reached out to Planes who has spent a three-and-a-half years at Barca.

Rather than remain in Spain amid interest from Espanyol and Valencia, Planes is keen to “try his luck” overseas – with Newcastle named as a potential destination.