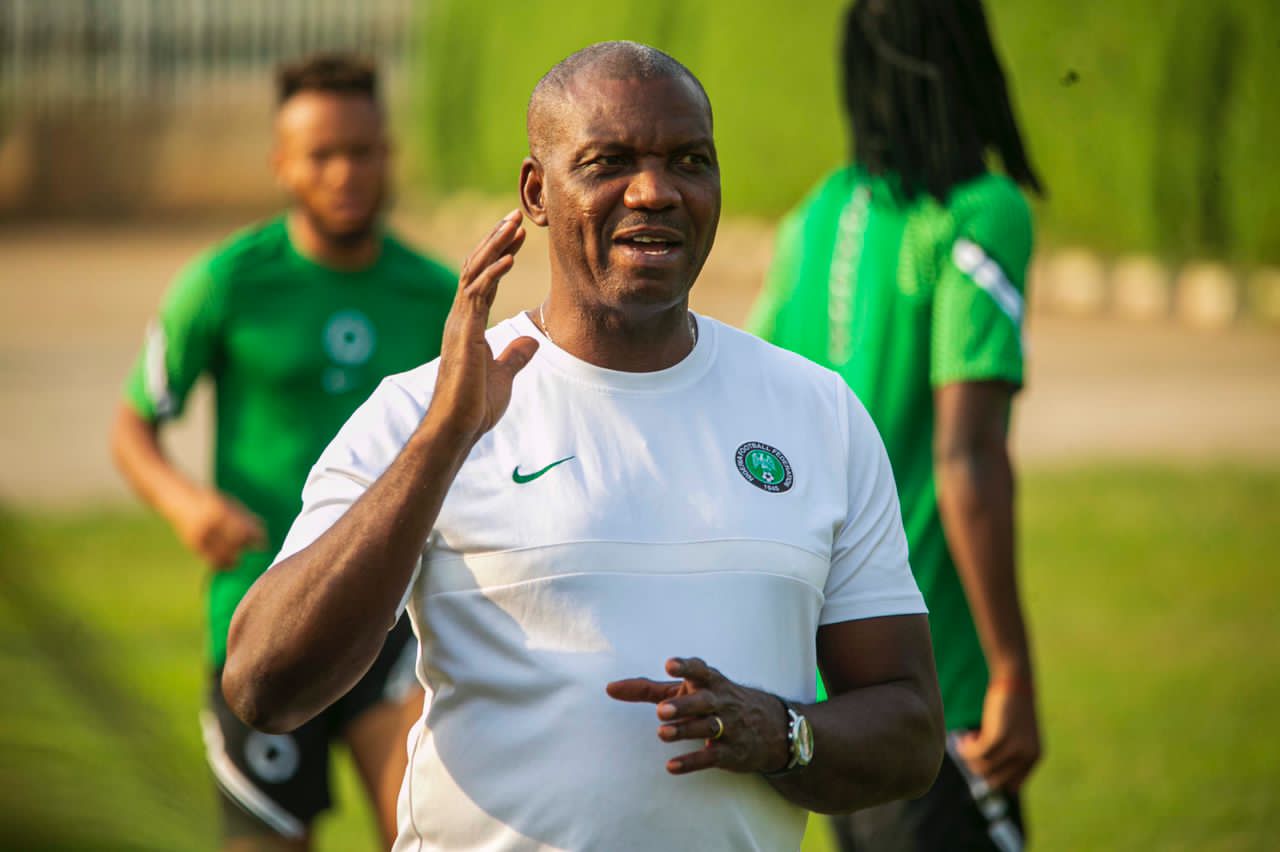 “I want to congratulate my players on this sweet victory today. We had our plan for this game and everything was well executed. Coming into this game, we had the believe that we could beat the Egyptians and everything went well for us,” Eguavoen told the media after the game.

“When we assembled the players together, I told them to see me as their brother and not the coach. That is not say that they should take me granted.

”I also don’t call the other coaches assistants, I refer to them as my colleagues. So, we are one family and it reflected in our performance today.

“We all worked hard for this victory today. It’s just one game and we need to keep working hard in subsequent games.

“We have seen in other games that there are no pushovers here. We will remain humble and respect all our opponents

Eguavoen also reflected on his experience so far in the competition.

“The reception has been great since we arrived in Garoua, it has been an interesting AFCON from the first game,”he stated.

The former defender played Chidera Ejuke on the right-wing as against his customary position on the left after the CSKA Moscow star took the place of Samuel Chukwueze in the second half.

The gaffer explained the reason behind his decision and also defended Umar Sadiq’s display in the game.

“We know the strength of our players, we know Ejuke is good from the left side, and it was impossible to substitute Simon, it was a tactical change and Ejuke had chances to finish the game,”Eguavoen added.

“For Umar, maybe first time in such a big stage, he gave me some excuses after the game and we will talk to him later.”