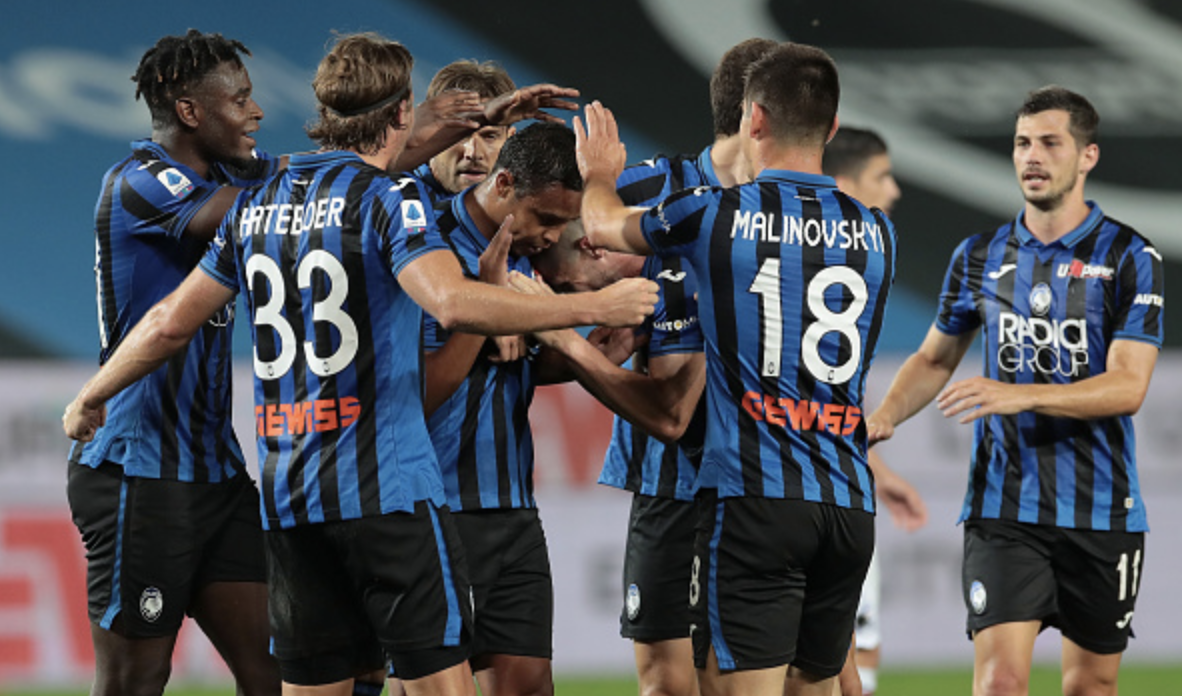 Di Gennaro says La Dea must be considered among the title contenders.

He said: “In Bergamo there is excellence in technical and managerial roles and this team is no longer a surprise for anyone.

“Impossible not to put them among the favourites also because they have become a more mature team, which manages and suffers less.”