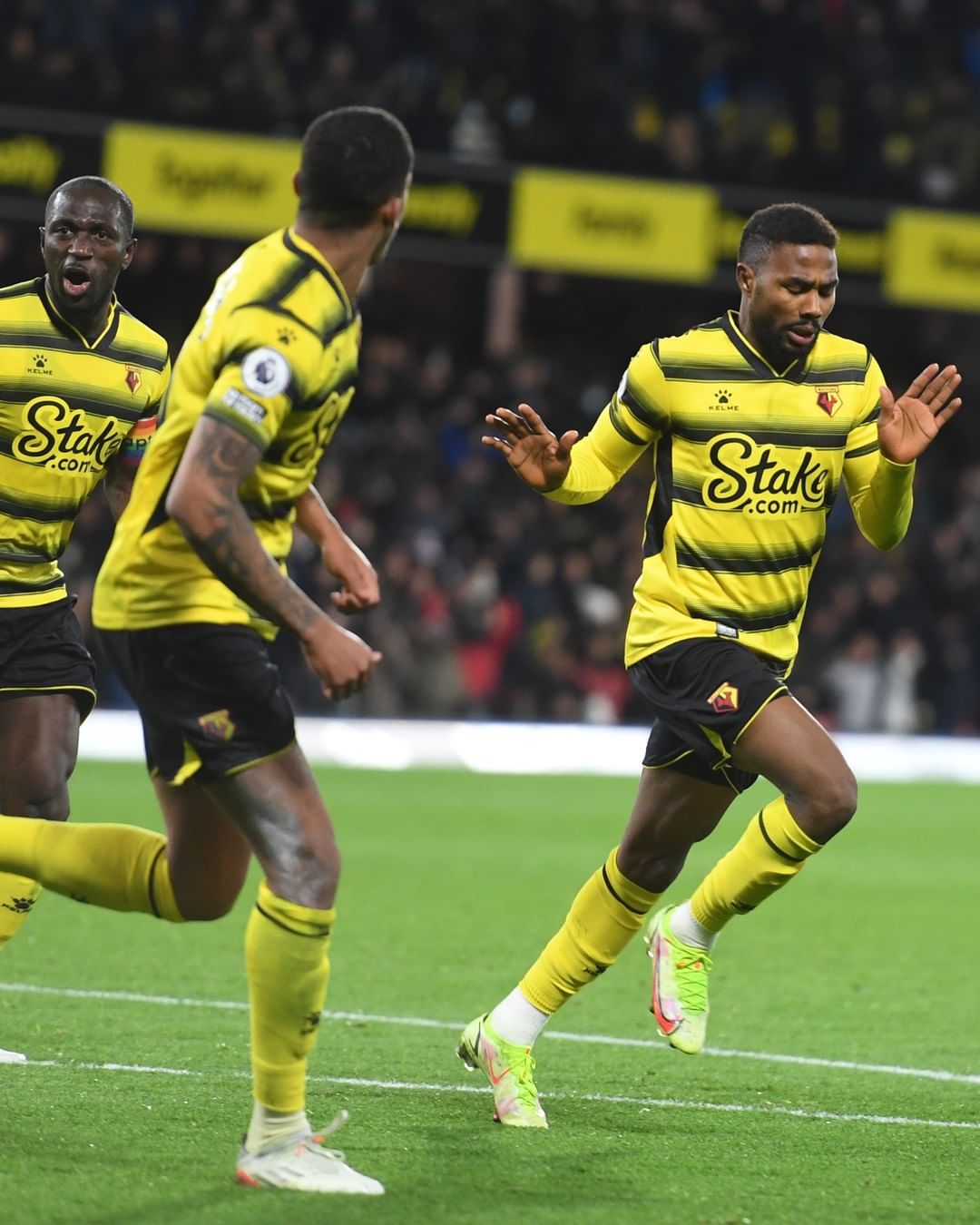 The lively forward pegged back Chelsea just before half time Wednesday night for his sixth goal of the season only for the London club to snatch a winner in the second half.

The Nigeria international has now scored six goals and recorded five assists for Watford this season.

“We deserved more but we keep going,” Dennis tweeted after the home loss.

Dennis linked up with the London club from Belgian Pro League champions Club Brugge this summer.

His goals contributions and positive energy will be crucial in the team’s survival battle.

They are now 17th on the table, three points clear of the relegation zone.