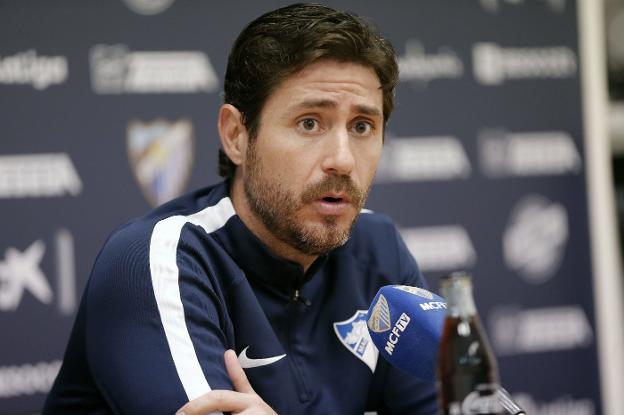 Del Amo says key to Real Madrid’s surge this season has been the progress of Vinicius Junior.

He told Radio Marca: “The biggest surprise has been the evolution of Vinicius to be efficient. He has top player numbers; Benzema has taken a step forward without Cristiano and has leading stripes. They have found a chemistry that is working better and better and makes them favourites for the Champions League.

“LaLiga seems like a title between Real Madrid and Sevilla, Atlético de Madrid seems to be too far away.

“The problem with Barcelona continues to be that it has not been able to reinvent itself after Messi left.”