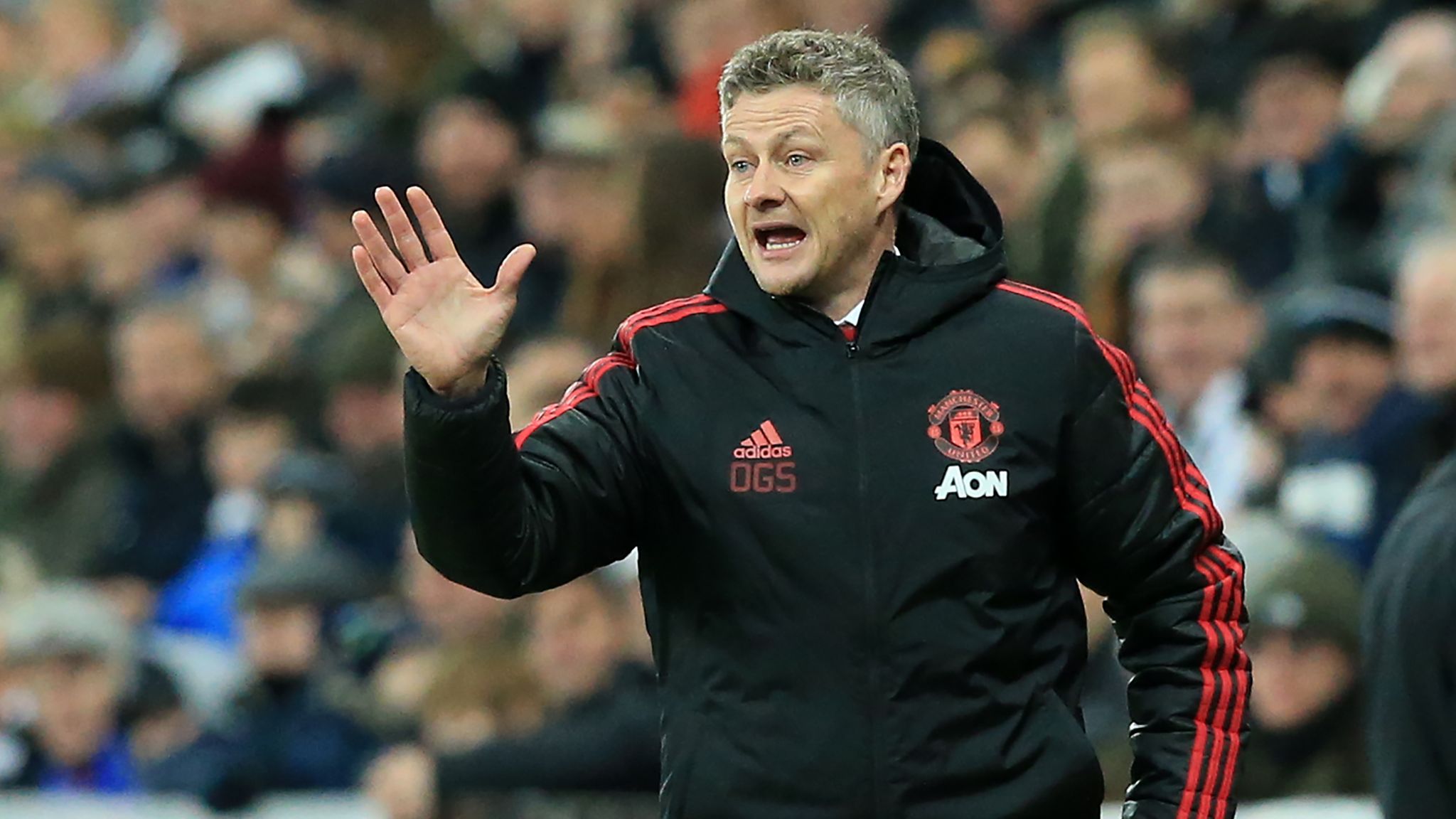 Former Three Lion and Liverpool legend Danny Murphy has urged the United hierarchy to relieve Ole Gunnar Solskjaer of his job as the team manager.
Following United’s embarrassing display in the Manchester derby yesterday losing 2-0 to the hands of their city rival, the defeat raises a lot of eyebrows from both the fans, pundits, and former football stars.
The former Liverpool legend Murphy while speaking with the BBC opine that “if United wants to compete with the likes of Chelsea, Manchester City and Liverpool they needs to make a drastic changes with their managerial position”.
The Norwegian tactician bought himself time against Atalanta and Tottenham Hotspur both in the Champions League and English Premier League respectively, but couldn’t ride on that luck against Pep Guardiola led team yesterday afternoon at Old Trafford.
With Watford, Villarreal, and Chelsea next up for the Red Devils in the league and champions league, the Norwegian has urged his players to bounce back into winning ways against Watford after the international break.
According to Ole Gunnar Solskjaer, “he says the international break comes at a good time for the team”, hopefully after the break United fans would see a more different team against Watford, Villarreal and Chelsea.
Related Topics:
Up Next

Chelsea vs. Burnley; How Chelsea could line-up for Burnley’s Premier League challenge