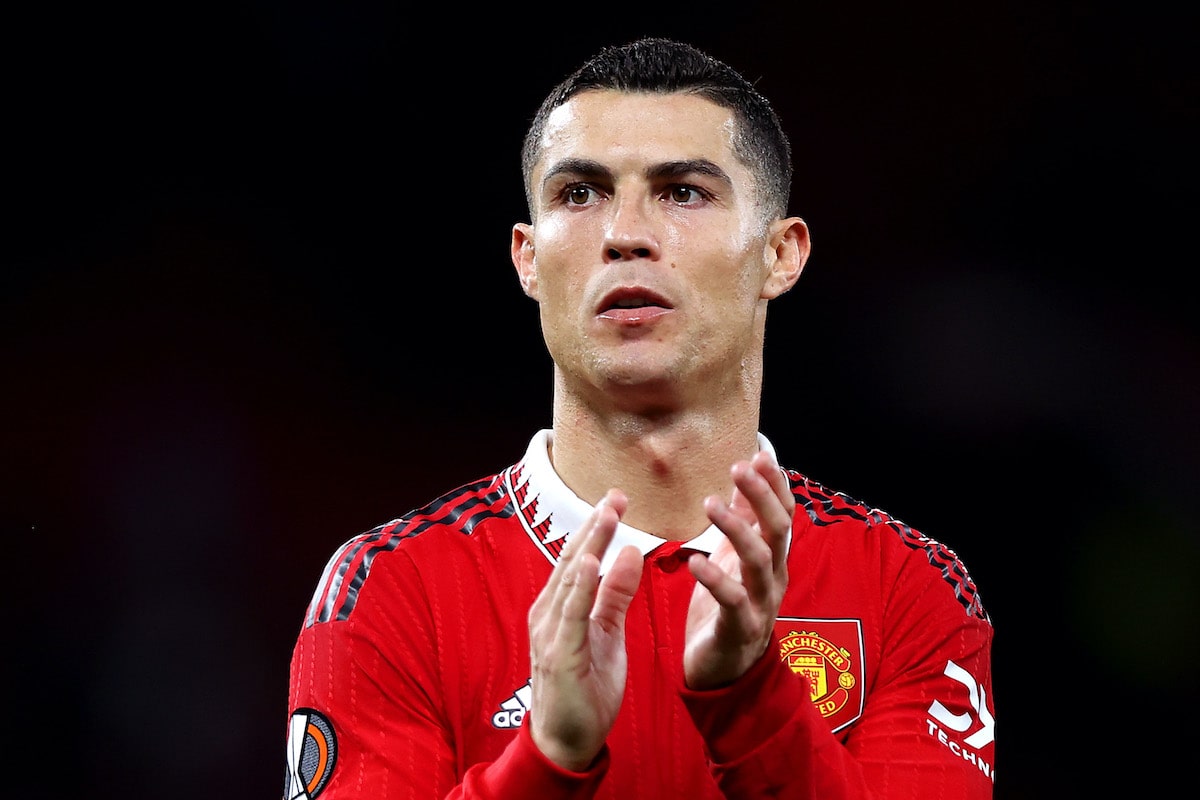 Cristiano Ronaldo returned to Manchester United starting line-up for the Europa League clash and made his mark by scoring the final goal in a routine 3-0 win over FC Sheriff.

Diogo Dalot, Marcus Rashford and Cristiano Ronaldo all registered on the scoresheet to book their spot in the next stage of this season’s Europa League – although a two-goal margin of victory against Real Sociedad next week will confirm them as group winners.

For Ronaldo, the goal went some way to drawing a line under recent events.

The 37-year-old rose to meet a Bruno Fernandes cross and despite seeing his bullet header kept out by the Sheriff goalkeeper, he reacted quickest to rifle home the rebound.

That strike was only his third of the season but it proved to be his 15th goal of the calendar year and ensures a stunning statistic lives on for another year.

It means the Portuguese has now notched at least 15 goals in 18 successive years, stretching back to 2005.

His manager Ten Hag was impressed with the forward’s perseverance.

Ronaldo will be hoping to feature as much as possible in the five United games that are left between now and the start of the winter World Cup.