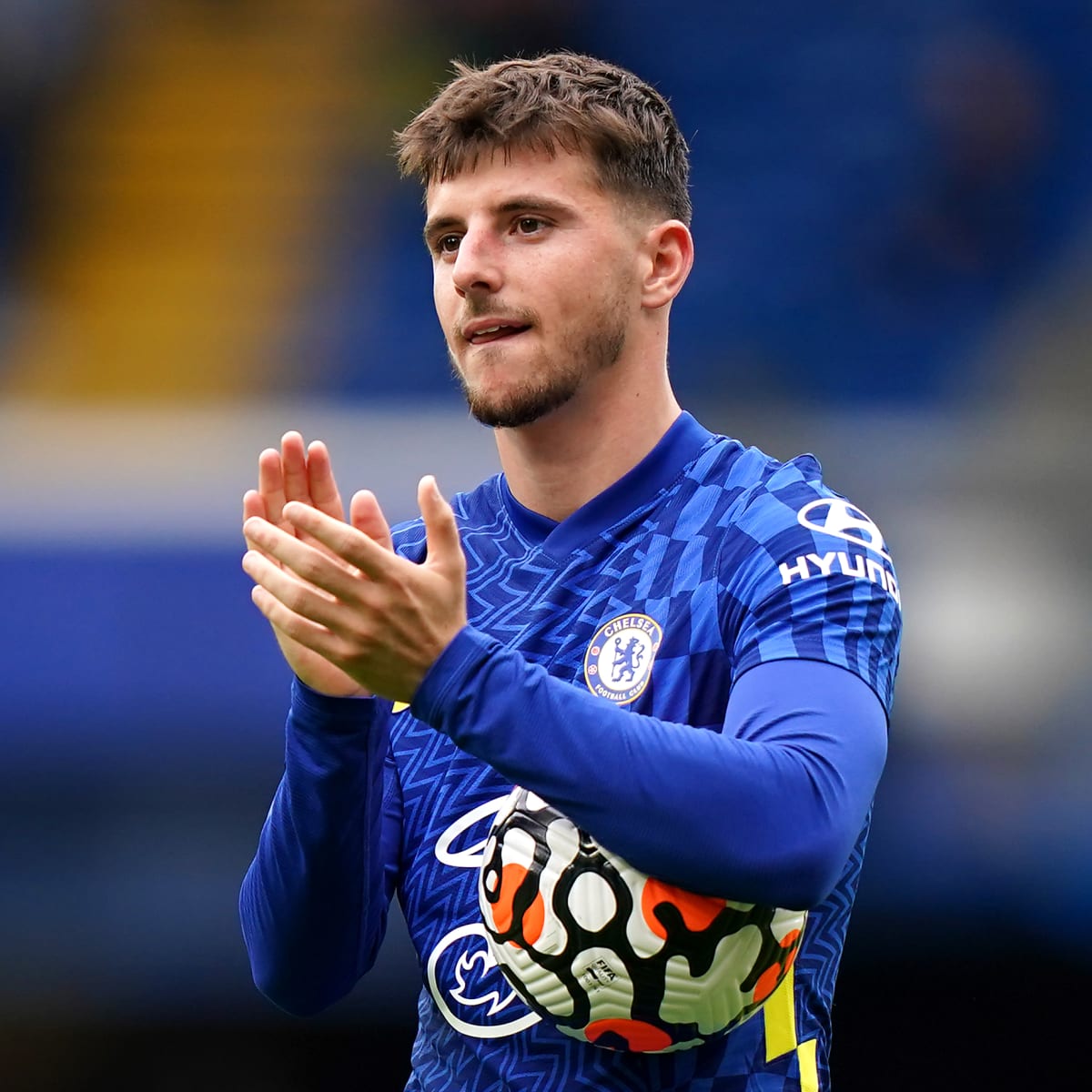 Chelsea ace Mason Mount says Palmeiras will be a massive challenge should they reach the Club World Cup final.

Mount took in the Copa Libertadores final with Brazilian-born duo of Thiago Silva and Jorginho ahead of this week’s tournament.

“I watched the game with Thiago and Jorgi as we were having food at the hotel,” revealed Mount. “Thiago had his iPad set up at the end of the table so we were able to watch the whole match.

“Those two are from Brazil so they watch it a lot but I hadn’t seen that many games before. Palmeiras looked a very fiery and aggressive team, very hungry to win.

“They look like a good side. They won that final showing a lot of heart and we know any team that comes up against us wants to beat us.”

Both sides face a semi-final test first before thoughts turn to a possible Anglo-Brazilian final in the UAE with Palmeiras, like Chelsea, aiming to lift the world title for the first time.

“Our focus is always on the next game because they come thick and fast but we really want to win this tournament,” Mount said ahead of meeting Al Hilal.

“We haven’t ever won it as a club so we want to win it, like every competition we’re in. We want to have that winning mentality and hopefully it will be a good trip for us.”