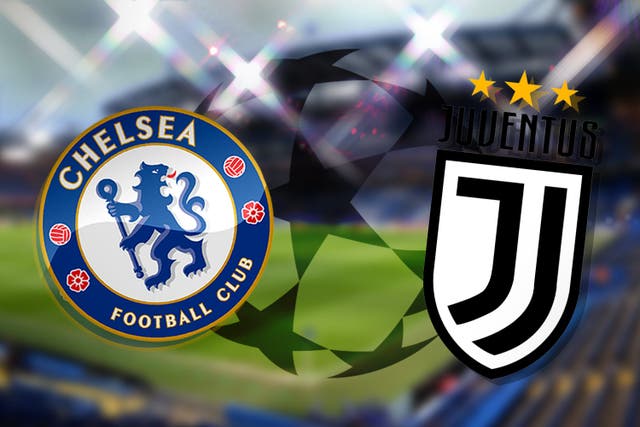 Manchester United’s sacking of Ole Gunnar Solskjaer would be one of the major headlines of the week.

But the meeting between European Champions Chelsea and Serie A giants Juventus would also catch the eye as far as the headlines are concerned.

Chelsea would be taking on the Juve side in a high profile encounter at Stamford Bridge with the top spot at stake between the two sides.

The West London club secured a 3-0 win away at the King Power Stadium with Thomas Tuchel’s men putting out a convincing showing on all fronts to claim the three points.

Here Isagoal.com reveals the way Thomas Tuchel’s men could line up against Juventus.

Edouard Mendy will retain his place in goal for Chelsea but the Blues boss could make changes to his three men at the back.

Andreas Christensen and skipper Cesar Azpilicueta were both benched for the last outing and they could return to the team sheet at the expense of Thiago Silva and Trevoh Chalobah.

N’ Golo Kante would start Leicester City. He would partner with Jorginho in the heart of Chelsea’s midfield with Mason Mount and Callum Hudson-Odoi taking up roles in the final third.

Timo Werner could be in line to feature after he was listed on the bench last weekend and he could be tipped to start as the Number 9 instead of his Germany colleague Kai Havertz.

Can Chelsea beat Juventus in the UEFA Champions League clash?