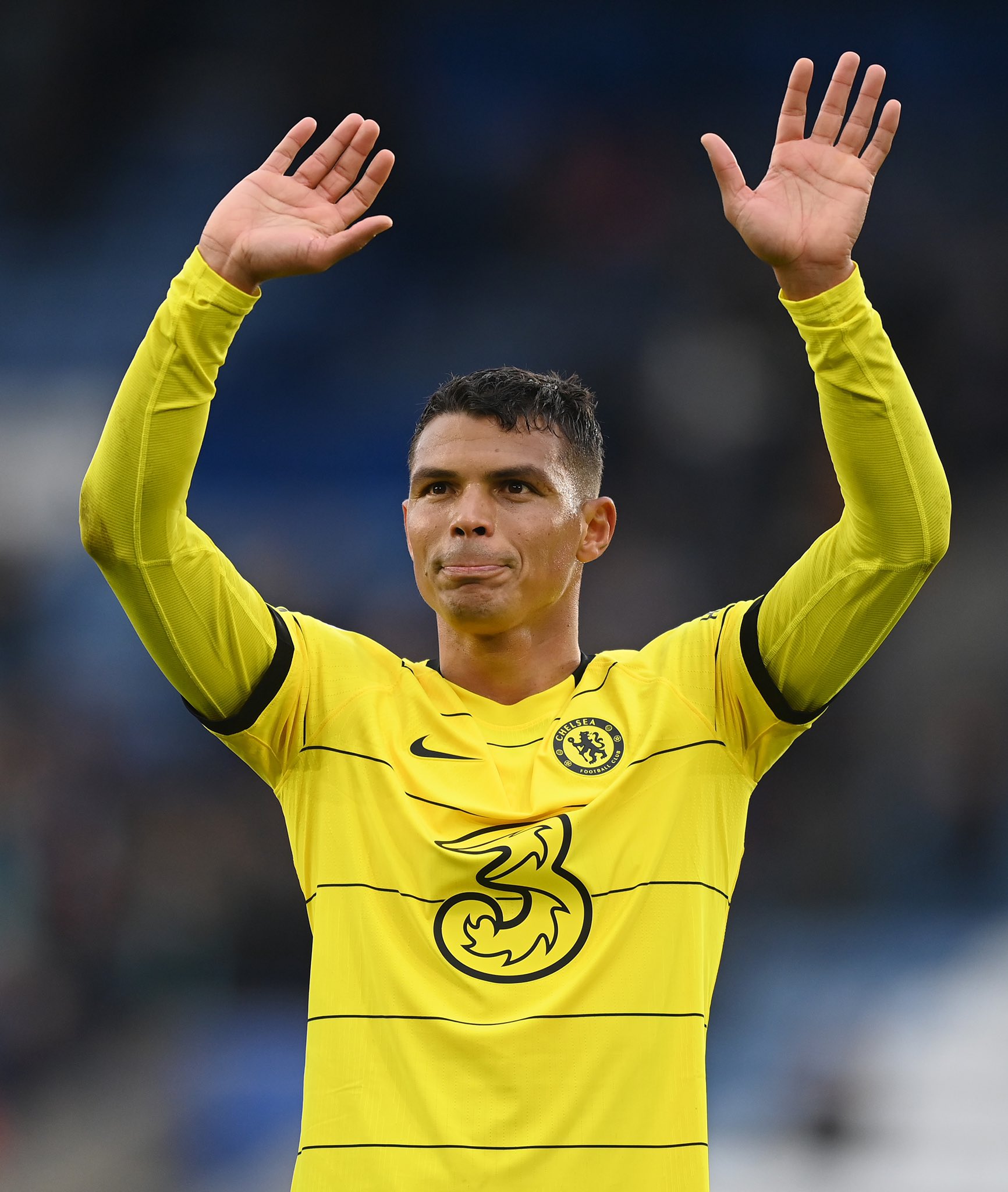 Chelsea are closing in on retaining the services of veteran defender Thiago Silva.

The Brazilian centre-back has been a revelation since his free transfer move from Paris Saint-Germain at the start of last season.

The 37-year-old was outstanding for the Blues in a 4-0 win over Juventus in the Champions League in midweek, clearing an Alvaro Morata effort off the line.

Brazilian outlet UOL reports that Silva is set to stay at the club by extending his deal until the summer of 2023.

Such a move may protect the club in the event that fellow defender Antonio Rudiger departs on a free transfer in the summer.