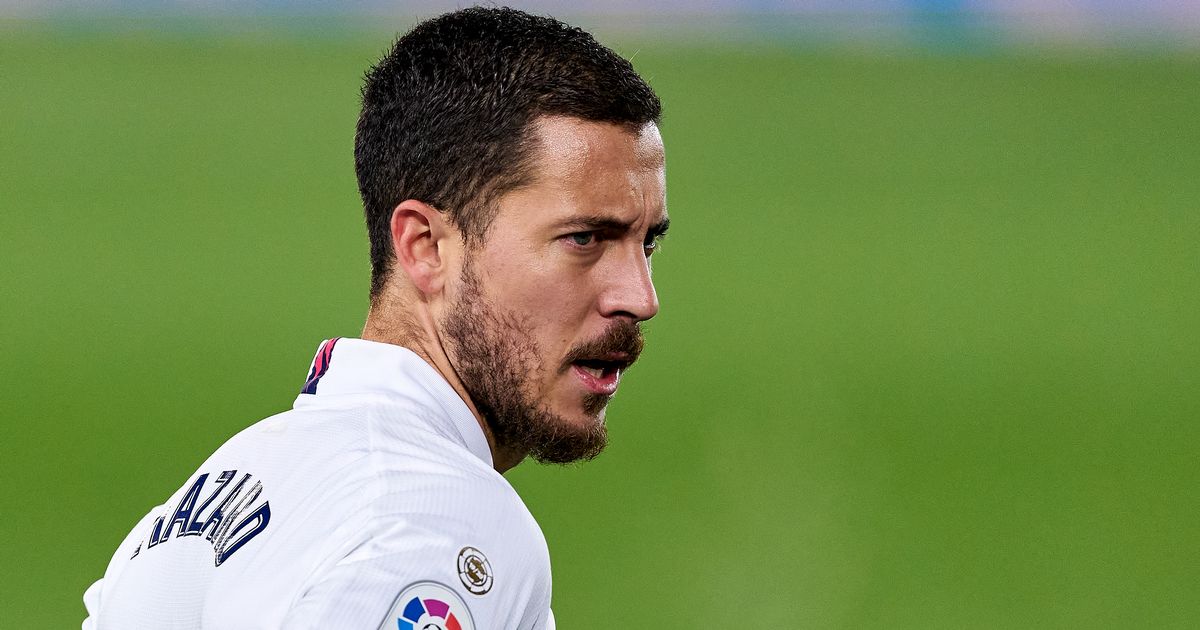 Former Chelsea star, Eden Hazard has insisted that it is possible for him to leave Real Madrid in the summer of 2023.

The Belgium international also claimed that Chelsea have never attempted to re-sign him.

Hazard has struggled with constant injury issues since he joined Real Madrid from Chelsea back in 2019.

When asked if Chelsea have ever asked for him to return to Stamford Bridge, the attacking midfielder told Marca: “No.”

He added, “In January, it is impossible [for me to leave Real Madrid], because I have family and I like the city.

“But in summer, it’s possible that I go. I’ve one more year on my contract, and it’s the club’s decision.

“If the club tells me, ‘Eden, thanks for four years, but you’ve to go’, I have to accept it because it is normal.

“But I would like to play more, show more that I can play, that I am a good player.”