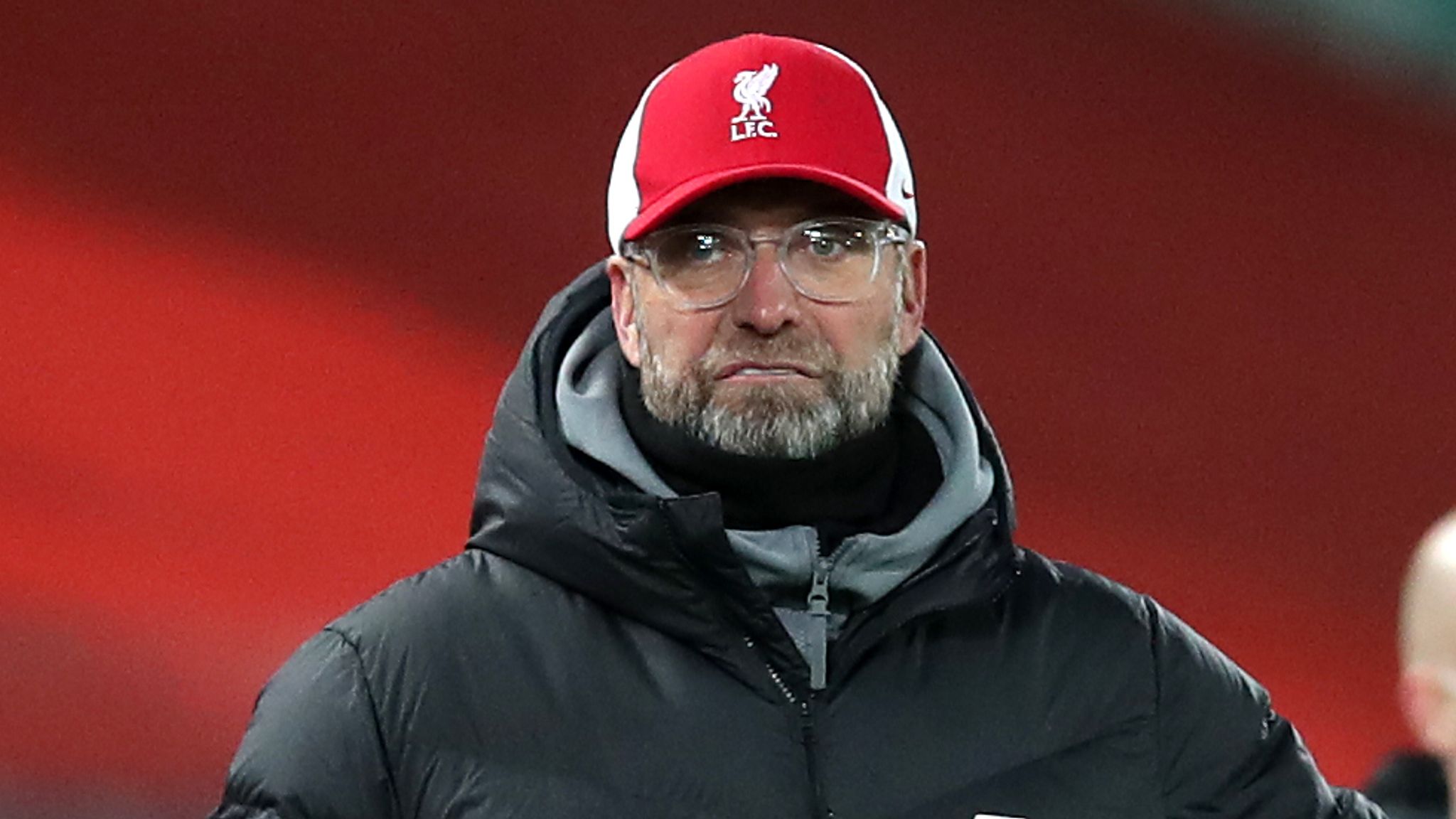 Liverpool boss Jurgen Klopp admits their clash with Chelsea could decide who decides puts pressure in the title race.

Pep Guardiola’s champions have won 10 consecutive league games to go nine points clear of third-place Liverpool, who have a game in hand.

“City are flying,” the German admitted to Sky Sports News.

“Before the Leicester game, we were in a perfect position, only three points behind City, which, with the season they’ve played, is incredible.

“Our start to this year, 2021, was massively difficult, and to find a way back into your normal performances and maybe improve them was a massive improvement.

“But one of us can put pressure on City, the winner can… the loser I don’t know. We will see that later on.

“We will not give up just because we lost our game against Leicester. We will try everything, 100 per cent. There are a lot of games to come.

“Their 110 points in a calendar year is quite impressive, I have to say!

“But in the end it’s a football game and the only way you can win is if you really want to play it, fancy the challenge, be annoying if necessary, be fluid if possible.

“Play your best football and, if you give it a try, you have a chance. But the opponents are Chelsea and they are a really good team as well.”