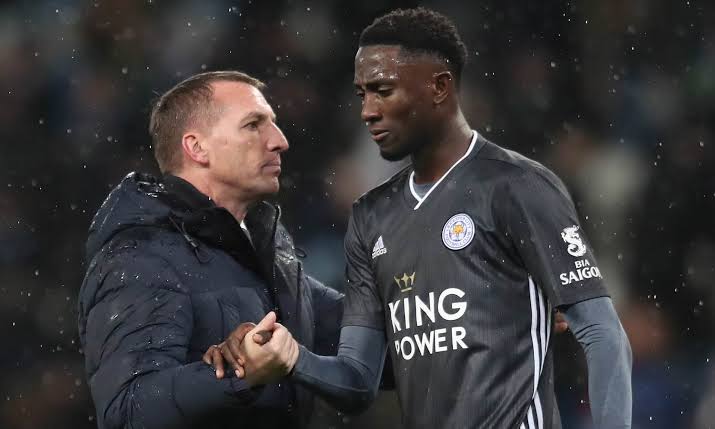 The Nigerian international who has been out of action since picking up a harmstring injury in Leicester City’s 2-2 home draw against Burnley early this month, was initially ruled out for five weeks.

But the Leicester manager has now revealed that Ndidi is fit enough to feature when The Foxes hosts Arsenal this weekend.

“There may be a question mark on Ricardo Pereira. He felt a bit tight. Ayoze Perez has had a bug so he was kept away today. Apart from that, all the players (including Ndidi) are fit and healthy, “Rodgers said during his interaction with the media on Friday.

Man United Will Be Tough To Play Against Now -Moura