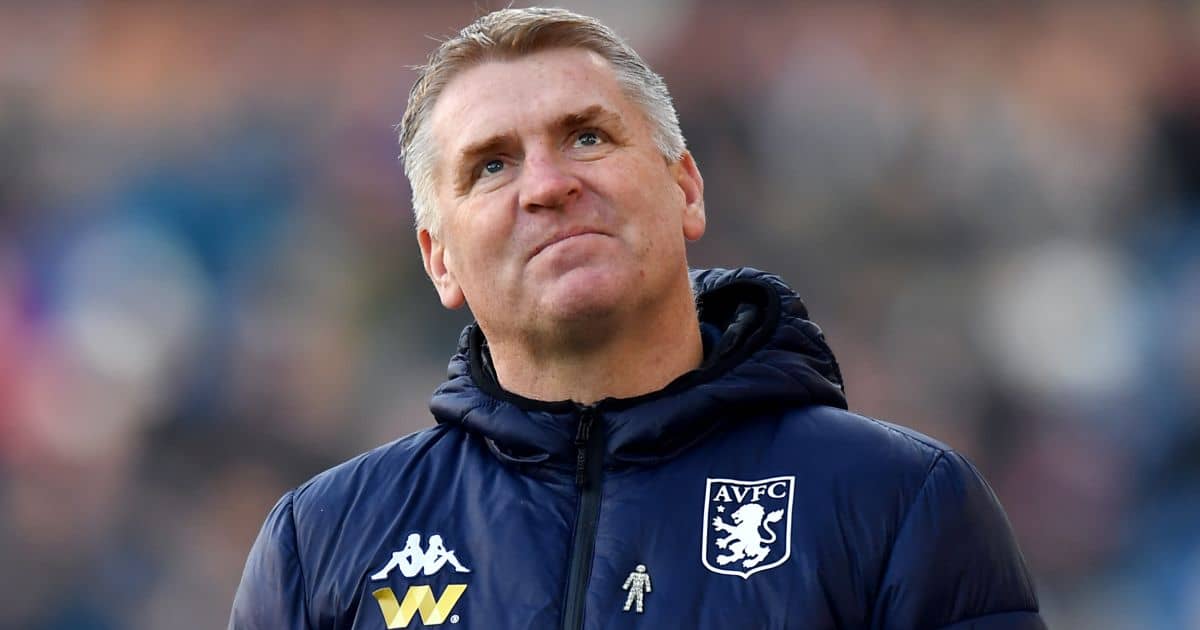 He was appointed as head coach in October 2018 with Villa placed 14th in the Championship, and he oversaw their promotion in his first season in charge to the top-flight which cumulated into an impressive first year back in the Premier League.

Having agree to join Norwich, terms were agreed verbally earlier on Saturday and all the legal necessities have been passed.

Norwich are likely to confirm the deal in the next 24 hours, and the club’s hierarchy have also said Smith was their number candidate to succeed Daniel Farke.